After Australia, Europe is the smallest continent in the world, but the third most populous representing over 8% of the world’s population. Despite its small land area compared to other continents, Europe has had outsized influence in global history and world affairs. In fact, Europe was once the epicenter of Western civilization and has exerted political, economic and cultural influence on the rest of the world for centuries.

Perhaps no other continent conjures up more iconic landmarks than Europe – from the Eiffel tower in Paris to the Tower Bridge in London – many of these images are indelibly etched in our minds and imagination. Whether you dream of exploring the majestic castles of Bavaria or the ancient ruins of Athens and Rome, all of these destinations are home to some of the world’s oldest and most established international schools.

Europe has consistently been ranked the most popular tourist destination in the world and it should come as no surprise that Europe is also a top destination for first-time international teachers. For those who are new to expat living, Europe feels like the most familiar and safest choice for their first foray into international teaching.

There are many benefits to teaching in Europe, but you may find that due to its popularity, and the laws of supply and demand, this dynamic is reflected in the compensation packages offered to international hires compared to other regions. 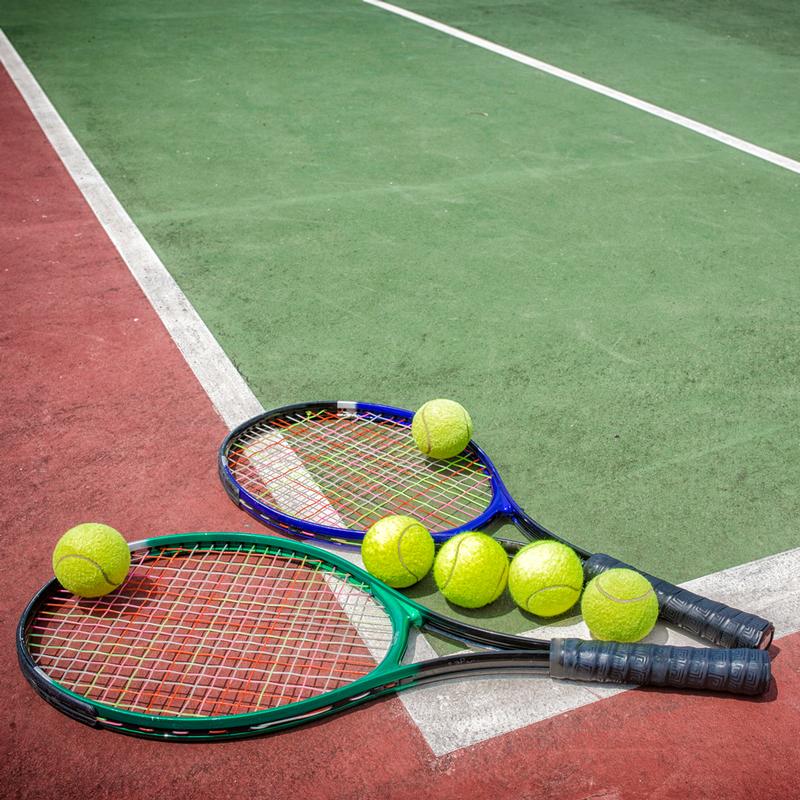 Educational Athletics: A Teacher’s Playbook for Success on 01-Feb-23
Austria 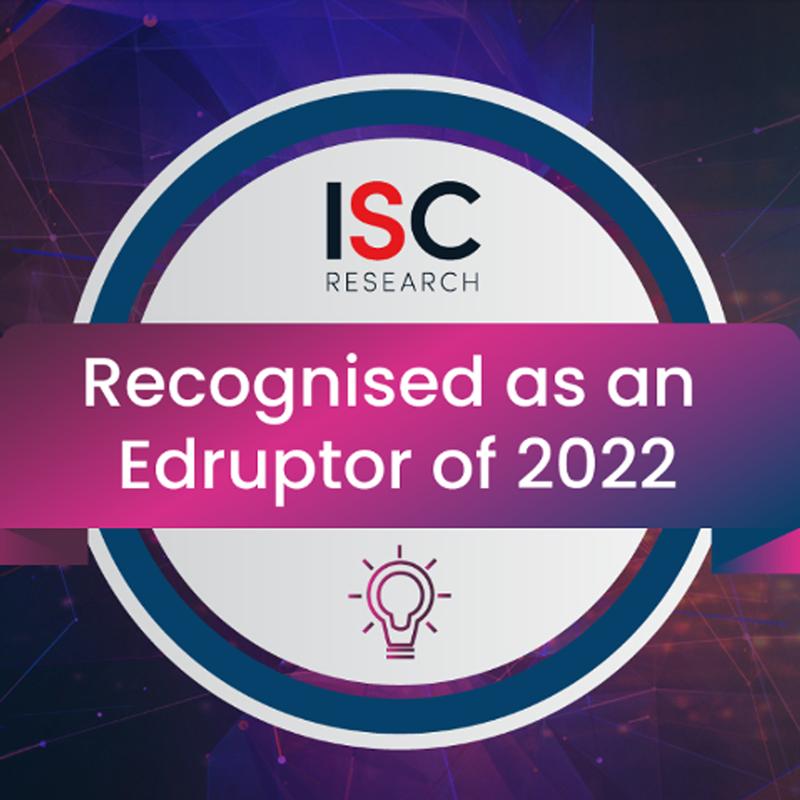 Congratulations to the 2022 Edruptors on 01-Feb-23
United Kingdom 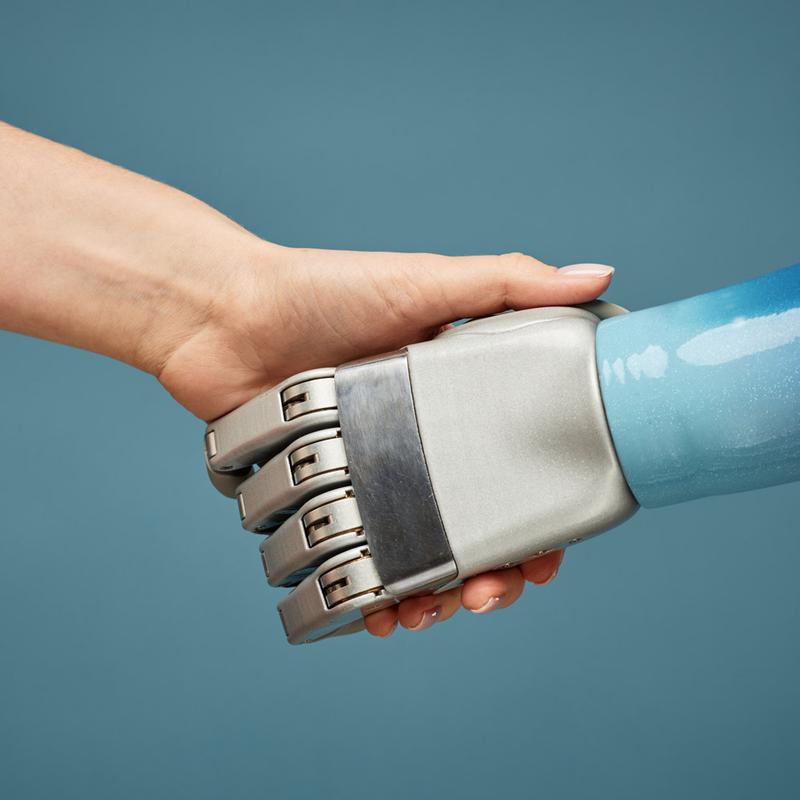 ChatGPT: A Partner in the Future of Learning in Schools on 18-Jan-23
United Kingdom 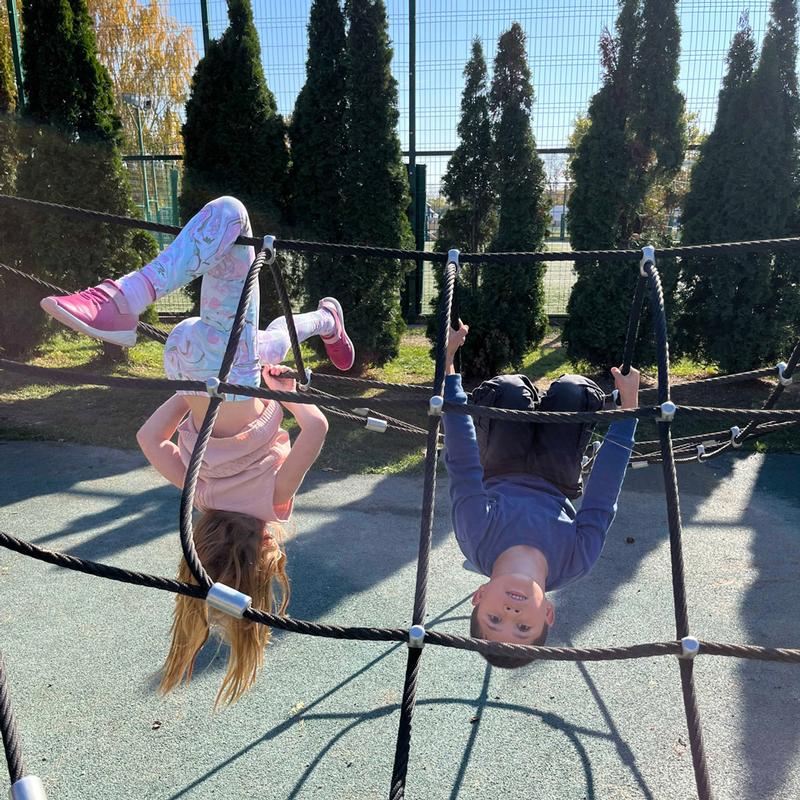 Teachers must be open to change or provide new opportunities…

Stories from the field ... 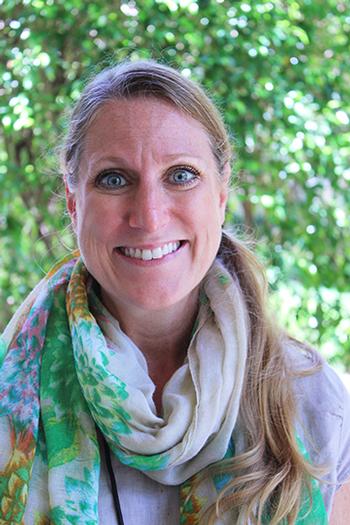 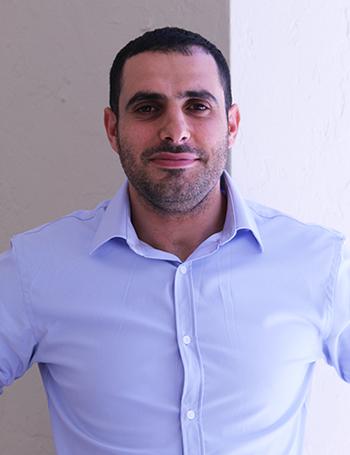 Editor Meadow Hilley talks with Mohammad Saleh, who teaches IBDP Biology and Chemistry in Riyadh, Saudi Arabia. He has also taught in Lebanon, where he’s originally from. Mohammad began his international teaching career in Jeddah seven years ago. 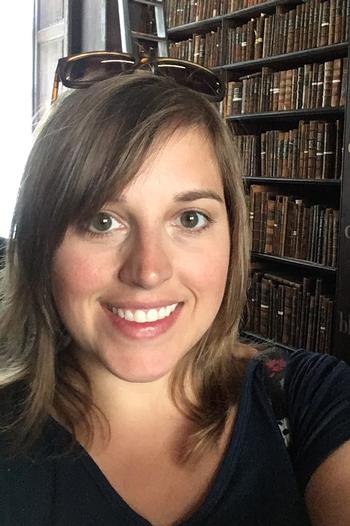 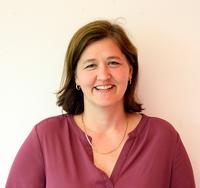 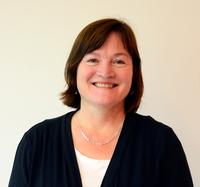 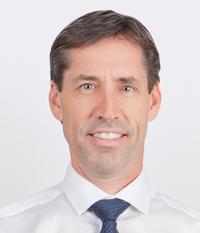 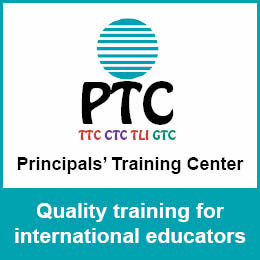 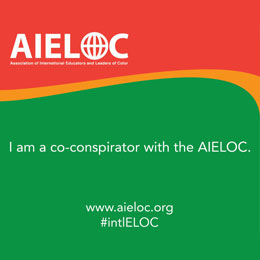 EXPLORE TEACHING IN OTHER REGIONS OF THE WORLD

Teach in the Middle East

Teaching Abroad - What you need to know

A Recruiter's Interview Toolbox
During the interview process, there are some approaches we may want to hold on to, some we need to avoid doing, and others we may want to move towards… ...

Teaching Overseas: Are you Qualified?
Teachers who are looking for a change of pace, or just feel like they are getting into a dull routine, might want to consider teaching overseas. Many teachers wonder if they are qualified because they may never have worked, taught, or even traveled abroad, and concerns about language requirements consistently surface. ...

Teaching Overseas – Does Age Matter?
According to a recent survey released by The International Educator (TIE), which asked about hiring restrictions at international schools, over 65% of the 176 school heads interviewed reported that their school’s host country does not have age restrictions for issuing a work visa. Of the 28% of respondents who did report restrictions by their host country, the mandatory cut-off was almost equally split between ages 60 and 65. ...

Preparing to Move Abroad For The First Time
Making the decision to live abroad, whether for work or for study, is a huge and life changing decision and one that certainly shouldn’t be taken lightly. If you’ve made the decision that moving abroad is the perfect choice for you though then it’s time to get prepared! To help you, Gemma Hunt has sketched a list of things to consider before jumping on that plane. ...

Six Questions You Never Knew to Ask in a Teach Abroad Job Interview
Too often when shifting into the international circuit, teachers don’t know how to advocate for their professional and personal needs. Moving abroad is a major lifestyle change; potential hires should approach the experience with a view of the whole picture. ...

Top Ten Tips for Landing an International School Position
With international school hiring season just around the corner, many teachers are dusting off their resumes and shining their webcams to prepare for securing their next adventure. There are some things that you can do to stand out among other candidates (and, maybe more importantly, some things you should NOT do in order to avoid disappointment). ...

Have a Question or need help?

We're available to answer any questions you may have and we also provide complete account support. Have any questions? Get in touch.