The Changing Landscape of International Education: It’s Time to Change our Terminology 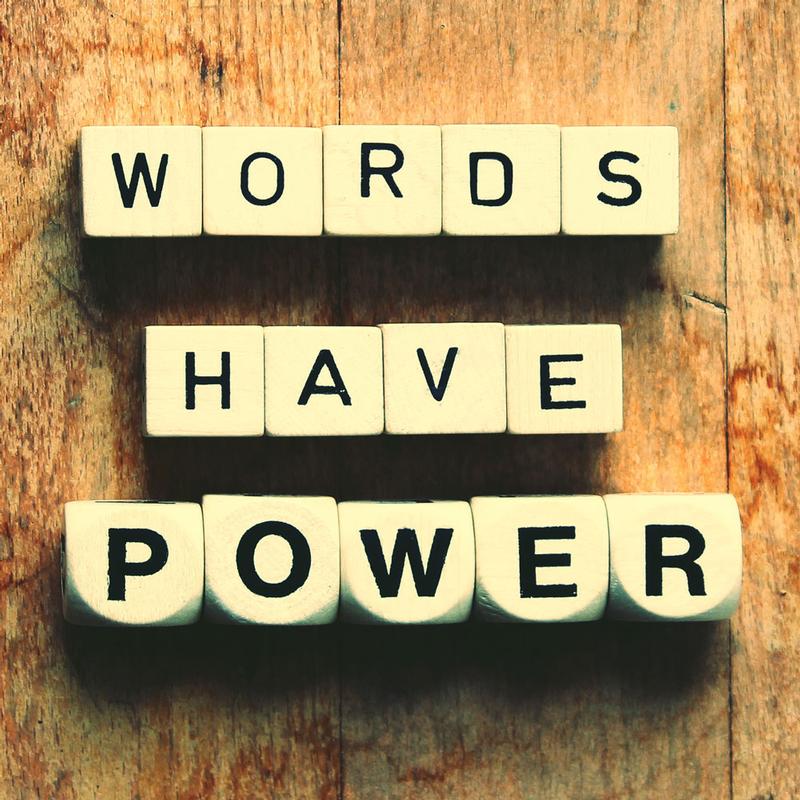 As part of the integral goal of TIE we invite others to contribute intiatives and changes happening at their schools and organizations that others may be inspired to action.

Their regulatory environments are changing, and more and more international schools are becoming legal entities regulated by the countries where they are based, no longer relying on embassy sponsorship alone.1

In light of this changing landscape, at the Council of International Schools (CIS) we have moved away from use of the terms “host country” and “host country national.”2 These terms, in our opinion, are obsolete and can be dehumanizing for the people who are collectively referred to in this way. Using this language as part of the employment and visa sponsorship process for foreign hires at international schools creates a dual system for local hires (“host country nationals”). While the legal sponsorship and associated employment needs for those hired internationally are distinct and will vary, this dual system has led to forms of inequity, such as different salary scales for local and international hires, which we are working actively to change.

The terms “host country national” and “third country national” were adopted by governments to create a hierarchy when working internationally. This terminology was broadly adopted by international school communities serving expatriates as they established categories of employees and contractors. Their purpose was to differentiate the citizens of the country where a school is based from the employees and contractors requiring visa sponsorship to work in that country as temporary residents.

Another term that requires care in its use is “third country national” (in a school context, an example might be a Kazakhstani teacher working in an American international school in a European country). This term can also dehumanize those who do not share the nationality of the person making the reference. People using these terms tend to see themselves in a primary position within an invisible order of validity or value, or they may be unaware of the implications of their use. Therein lies a hidden or assumed hierarchy when defining these terms and a resulting negative impact on others, even if unintended.

Action is now being taken in countries around the world to change their terminology, removing labels and categories which are perceived as dehumanizing. For example, in the USA, “resident alien” is being replaced with “noncitizen.” This is a step in the right direction, referring to someone’s legal status in the country where they are residing and not their status in relation to that of another “higher level” person or group.

1. Over the years, contributors have sought to categorize international schools (e.g. Leach, 1969; Sanderson, 1981; Ponisch, 1987), these have been criticized and contested. Instead, Hayden (2006) posits that it may be sensible to view “international school” as an inclusive umbrella term to include different school types, a view adopted in this research. There has been significant growth in international schools since the turn of the century summarized in the table below (Stobie, 2016).

Scale of growth in international schools

It is relevant to understand what it means to be an international school as the sector has changed. The table below summarizes the change which has been typical over the past thirty years. This is based on the work of Sylvester (2002), Hayden (2006), Brummitt & Keeling (2013), Sylvester (2015), Hayden & Thompson (2016) and Stobie (2016).

Change in model of “international school” over 30-year period

In an international firm, an HCN is a person whose nationality is the same as that of the country in which the company is operating, for example, a UK manager working for a UK-based subsidiary of a Japanese company. [See parent-country national and third-country national.]