A Seat at the Table: Who’s Invited to the (Hiring) Party? 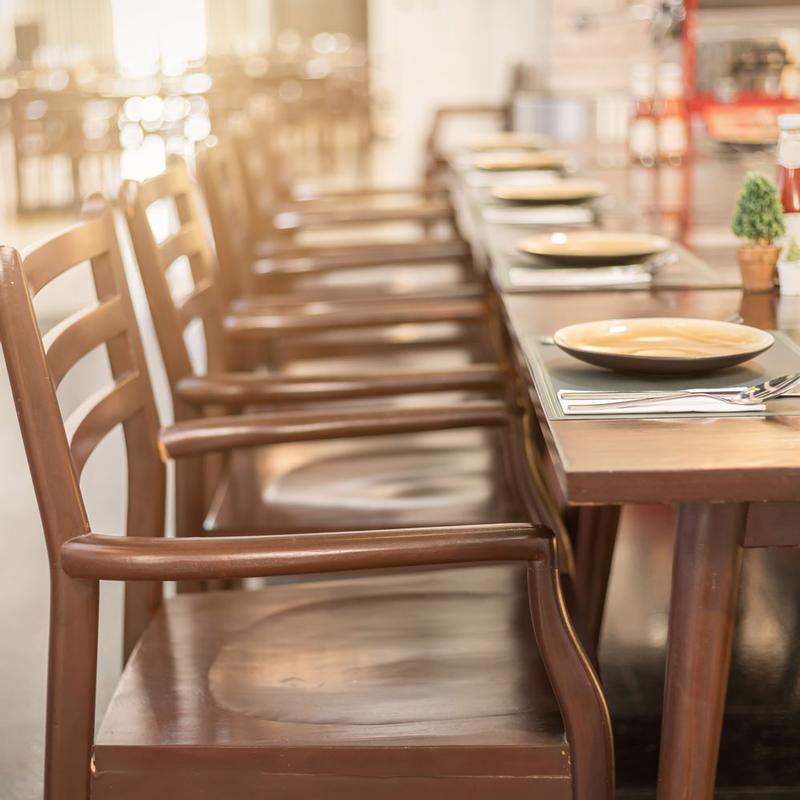 The hiring season is upon us, and your administrative tables must be full of decision makers regarding potential new hires. As we reflect, we may think about how our mission is reflected in who we hire in the end. If our mission includes a lens of inclusion, does the role makeup of the hiring team reflect this? Which constituents are represented in this process and what is their focused line of questioning? Will the hiring team be connected (in any way) to the onboarding process of the new hires? As such, this is all the more reason to have a system in place clearly identifying who will be involved in the hiring process and their role in the final decision-making at your institution.

Having constituents from various parts of your community join your hiring committee(s) helps to solidify buy-in from the community at large. Consider with whom your new hire would most likely interact, surely those constituents would have a vested interest in seeing who they will work with, be supervised by, and/or supported by.

In discussions with peers from various school communities, examples in which key stakeholders were included better supported a stronger onboarding process, an increase in morale and support towards the new hire, and often resulted in the new hire feeling supported and valued, thus increasing their likelihood of wanting to remain within the community, long term. This approach is not always perfect, but it brings us as administrators closer to creating a sustainable and consistent team of teacher practitioners.

• Intentionality in Putting Your Teams Together

Whether a school is family, company, or government owned or a nonprofit, having members as part of the hiring committee, who are directly involved in the academic “leg” of the school, is invaluable and essential. Superintendents and assistant superintendents, heads of department, and professional learning teams are a good foundation team for hiring.

Potential ad-hoc members of hiring teams such as curriculum specialists may also prove valuable as they often have a lens of whole school goals around curriculum and a strong natural connection to the teaching and learning policy your school may have developed. In addition to curriculum specialists, heads of department, and even directors of student and learning support can also help ensure the candidate is aligned with educational practices promoted by your school.

In rare cases, a long-standing, trusted, discerning member from your parents’ association team as well as a few members from a well-established student council team may prove useful, as they can represent the school culture and all its complexities. For example, in hiring for a new counseling position, would it be valuable to get student feedback on how they would view the candidate in terms of approachability and best ways to achieve student wellbeing? Including such ad-hoc members of the hiring team(s), the overall goals should be mutual. While the candidate gains a stronger sense of who is in the school community and how the candidate would need to support members in greater detail, the hiring committee gains a more holistic view of the candidate in front of them.

• The Role of Diversity, Equity, Inclusion, and Justice

Increasingly, schools will have a “statement of inclusion,” which can often be an initial step at acknowledging the incredibly diverse members and learners of a school community. Including your director of diversity, equity, inclusion, and justice (DEIJ), should this or a similar role in your community exist, may also prove fruitful, as you look to ensure that your new hires can demonstrate a mindset around internationalism and diversity in its many forms. I believe it is simply not enough to say “I’ve been working for international schools all my life...of course I value diversity…” Here, I would argue that a more accurate demonstration can be gleaned from the DEIJ lens’ line of inquiry to elicit a candidate’s response. How do you determine, with nuance, how a new hire has or will incorporate principles around DEIJ in their classrooms and among their colleagues?

• The Power of Holistic Hiring

As a leader heading up this process, you will not always have all the lenses for a more holistic hiring process, nor should you be expected to. No one is an expert in everything! Passing up an opportunity to carefully and intentionally include other stakeholders in the interview process could mean you are missing out on that one educator who could make a positively profound difference in your students’ success.

Having an inclusive role representation in your hiring process lends itself to an “information-rich hiring” process. In an information-rich hiring process, there is a robust exchange of information on alignment between the candidate’s educational philosophy and that of the school, as well as what the day-to-day practice and implementation would look like from said candidate (online.hbs.edu). Instead of hiring just for the position, you would hire more holistically to help ensure that your candidate will remain at your institution long enough to help invoke shifts, change, and innovation, where necessary.

All of these practices as noted above can, however, go wrong if members of the hiring team are not clear on why they are a part of the process and what their role is in the final decision. For example, are they actively voicing on whether a candidate gets selected, and if so, what is the “weight” of that voice? Emphasizing roles, purpose, and expectations, early on, to the whole team, is key.

Additionally, let us consider that interviews do not need to last over an hour. Planning for targeted, finely crafted questions that support a 30-minute interview, tethered to the expertise of those on your team, can position you and your team(s) to discern better which candidates will be most successful.

In the end, inclusion in your hiring practices can only yield buy-in, stronger morale, and shared accountability in how a new member is supported once hired. Members of the community start to feel a sense of responsibility and ownership over how a new member of the community fares. Consequently, this leads to a stronger commitment on both parties to create richer and more relevant experiences for students.

Read more about hiring practices in Getting Our House in Order: Creating an Effective Hiring Environment.