From Idea to Actualization 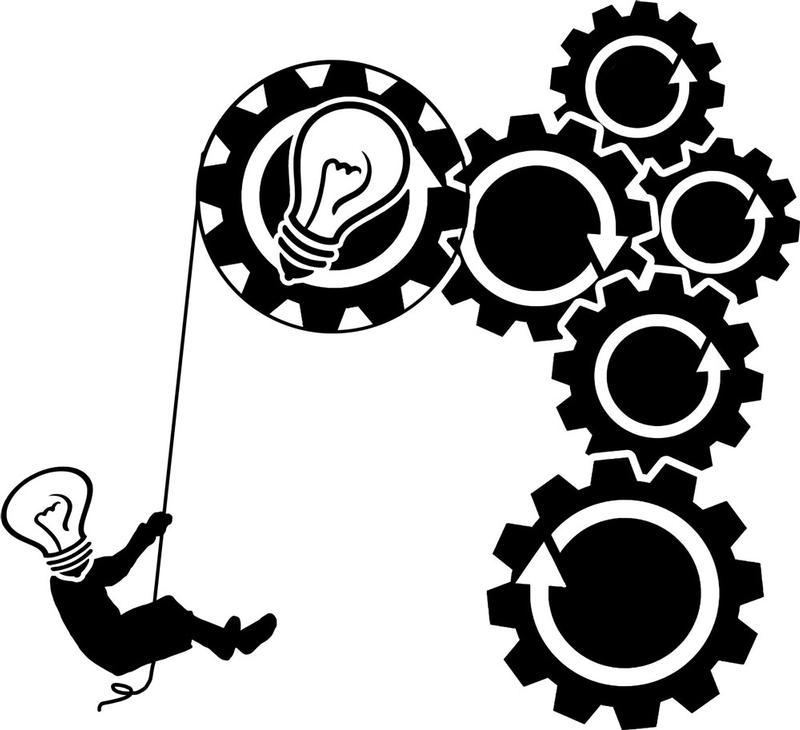 The commitment to the implementation of Equity, Diversity, and Inclusion (EDI) positively impacts a school community. We, as EDI professionals and school leaders, understand that while this may sometimes be arduous work, it ultimately leads to a school environment that is safe and inclusive for all. The eagerness to implement this global initiative has propelled schools to enact changes that reiterate a positive school climate and culture overall. However, some international schools have had difficulty launching tangible and sustainable programs that mitigate bias and discrimination. While there are a plethora of reasons that could impede the progress of EDI programs, Cynthia Roberson (Director of Diversity, Equity, and Inclusion at Mulgrave School in Canada) offered solutions during a professional development session that she hosted for members of the Association for International Educators and Leaders of Color (AIELOC) in May. She presented what I have coined as the basic essentials of Diversity, Equity, Inclusion, and Justice (DEIJ) implementation and strategy development; this article summarizes aspects of that workshop and provides tips that can help international school/DEIJ leaders develop a plan. The discussion reiterated how DEIJ moves from idea to actualization.

DEIJ, within the context of international schools, is a fairly new paradigm. This is exciting news for those who may have been marginalized within this realm; however, implementation has been difficult and sometimes slow because school leaders may be confused as to how to approach DEIJ in ways that benefit their school community/demographic.

Before the takeaways are listed, it is important to note that the existence of DEIJ is to help each member of the school community understand that not only are they included, but that they actually belong. No DEIJ professional should be subjected to the performative acrobatics that some leaders require. This not only deters from successful implementation but sabotages the success of the program.

With that, below are the important takeaways from the session:

In the meantime, let Mulgrave and their DEIJ Director, Cynthia Roberson, be an example of how to implement DEIJ. Look at what they have been able to accomplish in one year.

Watch the video, Reflections on Identity and Privilege, to be enlightened.

Katrina’s focus is on creating inclusion and belonging for staff and students within the international schools/organization context. During her time in the US, she served as Middle School Lead, Team Lead, and Special Education Senior Leadership Team link but shifted roles during her international career to become a curriculum leader and eventually DEI Lead. Working in both the UAE and South Korea as an international leader, workshop facilitator, and consultant, she has been able to help leaders understand how to view their unique DEI/EDI journeys from a lens that best serves their demographic. Katrina has created various programs to reinforce that intercultural understanding amongst the staff and students is key to school progress. Her focus on cultural humility was essential in promoting positive school culture within the various school communities she has served.