The “Latent” Crisis of Sexual Harassment in International Schools 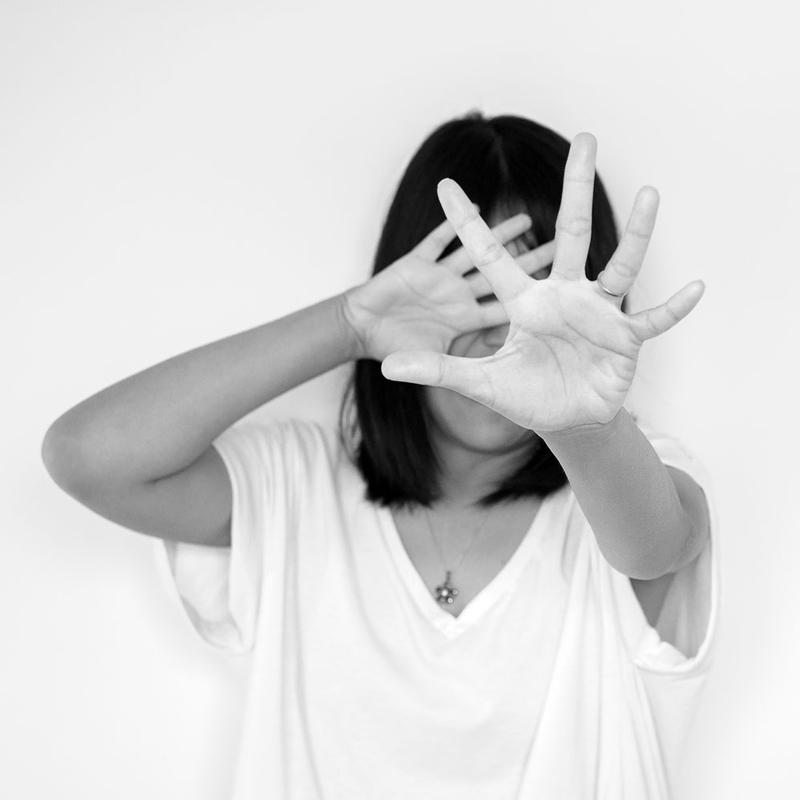 “Mia” was 14 and a 9th grader at a well-known, well-reputed international school in Asia when she was raped by an upperclassman at a party held at a nightclub. By her own account she’d had quite a lot to drink. She didn’t know what was happening, didn’t feel in control, didn’t know her options. As she gathered her senses and stumbled out of the dark corner, ripped clothing trailing off her, she sought out the club security guard. He attempted to molest her as well. She eventually hailed a taxi and made it home.

When Mia returned to school the following Monday, many of her classmates seemed to know what had happened. She learned through the gossip grapevine that the student who had raped her had a reputation for sexually assaulting younger females. No one had dared confront him for it or report him to school authorities.  He was intimidating to start with, and came from a wealthy, influential family.

Mia received a note that Monday morning from the school counselor asking her to come see her. The counselor had heard about the incident, treated Mia with respect and sympathy, and offered to speak with the perpetrator. This seemed like a non-starter to Mia, who was already in the early stages of trauma and feared further repercussions from the perpetrator and other classmates should she be considered a “snitch.” Indeed, for the next several weeks, the perpetrator seemed to be stalking her, making it a point, for example, of sitting at the table next to her in the lunchroom and staring her down.

During the sex education portion of health class later that year, the topic of peer-on-peer sexual assault came up. Mia was dismayed to hear a common perception amongst classmates that female victims of assaults shared blame if they were drunk.

Other than that one visit to the counselor’s office, the school did nothing about this situation. No follow up with Mia, no referral to sexual assault resources, no changes to policies, no awareness campaign, no alteration to the sex education curriculum. From what Mia has heard (she left the school several years ago), the climate at the school remains one where sexual assault continues, leaving numerous victims in its wake. Mia herself has finally confronted her own trauma stemming from the incident. After intensive therapy, including Eye Movement Desensitization and Reprocessing, she is recovering from this life-altering assault.

She and other female students who encountered traumatic sexual harassment at this school want to do something to shift the climate at international schools, so that this sort of thing doesn’t happen to others. They don’t know where to start.

“Ruth” was near the end of year one in her two-year teaching contract at an international school in an isolated mountain town. Housing was on the school campus. One evening as she returned to her apartment in a “secure” building she found a note on her door with a phone number. Thinking it was from the water delivery service, she texted the number for what she thought would be a confirmation of a scheduled appointment.  Instead, she began to receive suggestive texts and photos from a man she’d never seen before (nothing to do with water delivery) saying he found her beautiful, demonstrating that he knew where she lived and other details of her life, expressing a desire to meet up with her…

Alarmed and frightened, Ruth spent the evening at a colleague’s apartment and together they sent out discreet messages to a few other faculty members living in the building to see if they might know this mysterious texter. She found out he was from the local village and had been dating another teacher at the school, which is how he had gained access to the campus and the apartment building. When she reported the issue to the school director, he assured her he’d address the matter but asked her to keep it quiet. He then left town on a pre-scheduled trip with no plan in place to assure Ruth of her safety.

Feeling vulnerable and wanting to prevent others from exposure to potential violation, Ruth began to investigate how to file a police report. She realized this would involve translating her complaint from English to the local language and found a school staff member who offered to do that for her. When the school director got wind of this, he threatened both Ruth and the staff member with consequences because filing a police report would “trigger an investigation into the school,” which he apparently deemed worse than addressing a potential security concern against school community members. This is when the “blame the victim” questions started coming: What had she been wearing when the alleged perpetrator had possibly seen her? (She had never met him in person to her knowledge, and what does this question have to do with anything?) Why didn’t she report it sooner? (How much sooner than “right away?”) What could she possibly have done to provoke the man’s behavior towards her?

Feeling gaslit and increasingly unsafe in a community that should have protected her, Ruth chose to leave the school and country. This went against her strongly internalized value to stick tough situations out, though was a reflection of her genuine fear for her physical and psychological safety. She later learned that the staff member who had offered her help in translating a police report was dismissed from his job.

Ruth is increasingly speaking out about her experience so that others will feel emboldened to do the same, a step towards changing the climate at international schools for female faculty.

I’m a coach for women leaders in international schools. I’m a mother to an 18-year-old who’s been a student in these schools. It is in these circles that I heard the two stories above and countless others that convince me our schools are in yet another crisis; this one not new, like COVID, not newly amplified, like child protection and institutional racism and bigotry. This is a crisis that, like the latter two, simmers and stews and pulls individual victims down into the muck every single day and has yet to get the headlines and focused attention it deserves from our global community.

The crisis is sexual harassment against females, whether they are students, faculty members, leaders, staff members, or parents, and it is pervasive in our schools. It is verbal, digital, and physical in nature. It includes unwelcome sexual comments and gestures, unwanted touching, outright sexual assault, as well as requests for sexual “favors” in return for “benefits.” It happens between students, between teacher and student, within faculty and leadership teams, between faculty and school staff, between school community members and outside society. It happens in school rooms, online, and off campus. It is not confined to females, though they are largely its victims and rarely its perpetrators.

Why should schools care about this? Well, for starters, aren’t schools supposed to be a safe place for everyone in their community? This goes beyond background checks, security guards, and safety shelters. When more than half of our school populations are exposed to physical, psychological, and emotional vulnerability every single day, simply because of their gender, there is something terribly wrong in our communities. If our school communities aren’t safe communities, our populations are operating at some level in “fight, flight, freeze” mode. Not conducive for healthy learning and living.

How can our schools create cultures where sexual harassment has no place to thrive – so females, and indeed all members of our communities, can? What can we learn from the progress made through, and limitations of, responses to the COVID, child protection, and institutional racism crises? What role can the accreditation process play in addressing this issue? How can we come together to protect our most vulnerable and marginalized populations with solidarity, creativity, and collective effort?

I think it starts by admitting we have a problem. Do we need to wait until one of our students or faculty members meets a violent end at the hands of a sexual predator (as has happened recently in England to a 28-year-old teacher)? Do we need to wait until a thousand “microaggressions” cut down the (already tenuous) self-esteem and sense of safety for female members of our communities?

If you have stories or ideas for how to move forward on this or know of others who are addressing this issue directly, please send that information my way. I don’t know what will happen from here. But I do know I’m not willing to delay action on this while more than half of our community populations are at risk every single day, and our schools the poorer for it.

Bridget is the Founder and Chief Navigation Officer of Sidecar Counsel, a coaching and consulting practice committed to advancing women’s influence in international school leadership.