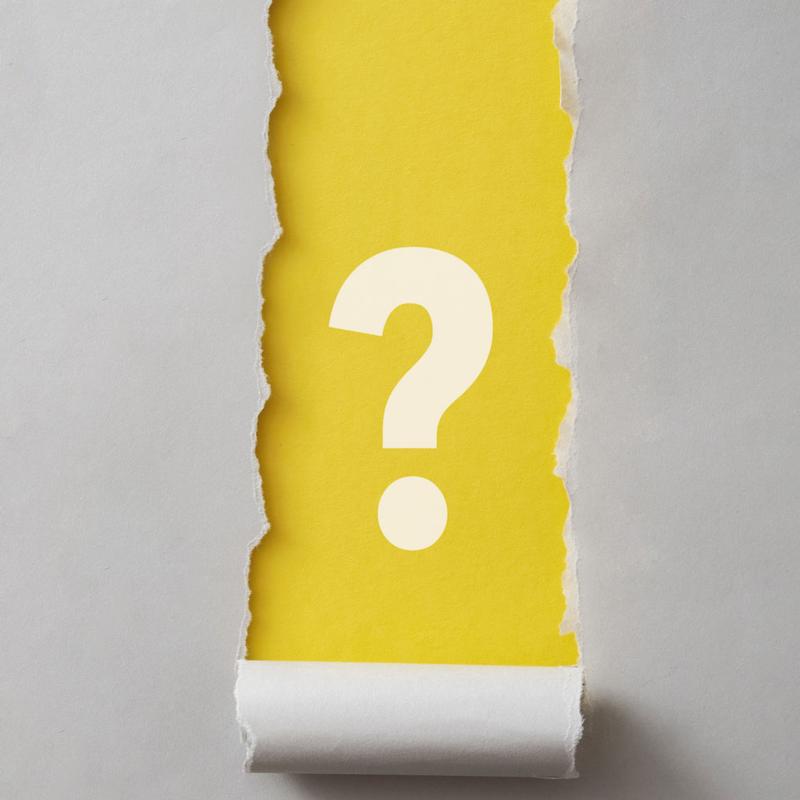 We are reading every day about how our societies are becoming more and more divided. We are separating ourselves from our neighbors politically, economically, ethnically, linguistically… the list goes on. As educators we are in a position to slow this trend and must take every opportunity to do so, to unite instead of divide. Most of us work in schools which are attempting to confront these divisions directly, often with diversity committees, Diversity, Equity, and Inclusion initiatives, and curricula which are more inclusive. These are all good steps, moving us in the right direction. But in order to be more effective, we need to take a step back and focus on the exact sort of questions we are asking, and why.

In our classes across our school divisions, we study historical examples of how different groups have built their ideologies around the construction of “the other”1 and persecuted that group to horrific ends. Of course, such events are not limited to the past. There are plenty of current examples to feed our daily news threads. Sometimes our attempts to counter division in favor of inclusion do create, misguidedly and inadvertently, constructions of “the other.” Schools like ours often “celebrate” the diversity in their communities through the three Fs: Flags, Food, and Festivals. These sincere and well-meaning events nonetheless, once again, place the emphasis on the differences that separate us rather than the commonalities that unite us.

In my attempts to broaden their critical thinking skills, I often ask my students to consider the question behind the question2, the question that is broader, open-ended, and about knowledge rather than facts. Many of you reading this will recognize that in Theory of Knowledge (TOK) we refer to these as knowledge questions, but the TOK guide and I think they serve a purpose well beyond any one course. So, rather than asking about how others have different clothing and different foods, we can consider the questions behind those questions: How, and why, has clothing moved from being simply protection to an expression of identity? Do societies enforce clothing norms among their members in order to solidify a collective identity? To what extent does meat-wrapped-in-pastry represent a universal foodstuff across cultures past and present? (Samosas, empanadas, cornish pasties, corn dogs, pâté en croûte). By asking these questions we focus on what unites us as humans and begin to break down the conception of “the other.”

Let us consider a couple more examples that I have used with my students: The 18th century European gentleman who aspired toward intellectual renown embarked on a long sea journey in order to encounter varied indigenous groups and document their habits. His ship anchored for a few weeks off a pacific island in order to make repairs and take on supplies. Our intrepid gentleman spent those days leaning against a coconut palm, observing all he could of the locals’ behavior, and making notes in his journals. Upon his return home he gathered these notes into a book which became quite successful, mainly due to its descriptions of the island women and their lack of upper-body clothing. His book concluded that their culture had no sense of modesty or shame, and thus were uninhibited in regularly baring their breasts. What our man did not note, however, was the fact that his own behavior caused deep offense among the islanders who considered him to lack any notion of modesty or shame. Leaning against the palm for days, you see, he had bared the naked soles of his feet to all who passed by. The islanders did indeed have a sense of modesty and shame, they simply linked that sense to a different naked body part. To what extent do cultures link expressions of morality to the display of specific body parts? Is it possible to observe others without a strong understanding of their culture (à la Weber’s verstehen position)?

Moving to a less hypothetical example, we can consider a practice closer to home. Many libraries in schools such as ours call attention to “banned books,” displaying and promoting various books which have been banned in the (perhaps recent) past, in a sort of “reverse-psychology” attempt to encourage adolescents to read. These banned book festivals are usually situated within the American context. Banning anything, certainly a book, however, is quite a complicated thing. People cannot easily be prevented from owning objects which are perfectly legal in nearby jurisdictions. The sale of such objects can be easily sanctioned, but their possession less so. And today with online shopping and delivery, is “banning” a book even possible? In fact, these bans turn out to impact mainly public libraries and public schools which are taxpayer funded and controlled by the local authorities. I certainly do not support the suppression of published ideas and consider those who do to be different from me. I do support, however, democratically elected representatives making open, transparent decisions about the disbursement of their community’s funds; in this I can find common cause among many others. To what extent do local officials have the authority to make decisions contrary to the expressed opinions of their constituents? Is representative democracy the best form of local government?

It is understandable, of course, that we fallible humans have so often emphasized the differences that separate us rather than the commonalities that unite us, because it is easy. From stand-up comedy routines to the Kingdoms of Westeros and the novels of Jane Austen, the art and media we consume has relied upon exploiting these differences for our entertainment. Discovering, then asking and responding to the question behind the question is difficult. It takes time, effort, and experience to do well. Yes, the demands upon our time and effort are heavy and unceasing. Nonetheless, as educators we must do what is hard in order to push back against the focus on division which supports authoritarianism, prejudice, and discrimination. Our future, our students’ future depends upon it.

The ultimate question behind these questions is: How can I use the limited resources available to me to make the world a better place?

1. After George Herbert Mead and Simone de Beauvoir, among others (ha!)

2. It is unlikely that I came up with this phrase on my own, but I’ve used it for so long I can’t pinpoint my original source.


Matthew B. Dwyer began his teaching career thirty years ago as a Peace Corps volunteer in the Comoros Islands, before continuing at schools in New York City and Istanbul. For over 15 years Dwyer has taught English B, Theory of Knowledge, and Social Studies to high school students at the International School of Luxembourg.