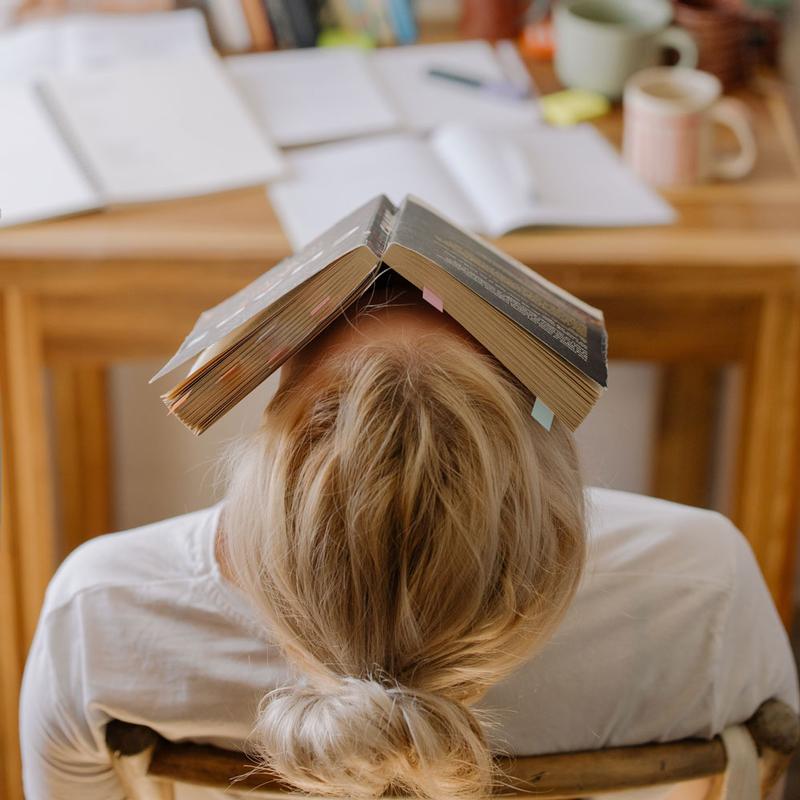 The intersectionality of gender, sexuality, and power has been widely studied by academics to gain a deeper understanding of how gender has intersected with other hierarchies of power in societies over time. These studies seek to identify and deconstruct the often white, Eurocentric, colonial, patriarchal, heteronormative gaze that dominates a significant portion of popular history. However, at present, the intersectionality of gender, sexuality, and power are often not incorporated into secondary or primary social studies curricula (Crocco, 2018). By “curriculum,” I am referring to Ellis’ (2004) definition of the prescriptive curriculum, meaning the documents that provide teachers with the intended program of what topics, knowledge, and skills ought to be covered during the course of study.

Much of the curriculum documentation within History and Social Studies courses reinforce a view that men have the dominant power in shaping the public sphere. This is often presented as an unquestioned, timeless, and effective social structure. Furthermore, gender variance within the mandated curriculum is often limited to the inclusion of prominent women who influenced social change (Crocco, 2018). In this way, the gender binary and heteronormativity are explicitly and implicitly presented. In addition, those women who are included have mainly been white (Watson-Canning, 2020), implicitly presenting a racialized hierarchy of female influence. Unfortunately, the incorporation of critical gender analysis into History and Social Studies classrooms has largely occurred outside of the prescribed curriculum with teachers working in silos (Watson-Canning, 2020).

This “missing discourse” about gender and sexuality (Crocco, 2018) has a damaging impact on students as it reinforces a system of patriarchy that fails to benefit any student. hooks (2000) argues that inequity is caused by the prevalence of gender stereotypes and the prominent patriarchal systems that organize modern society. In this way, schools can play one of two roles – they can serve as powerful agents to further perpetuate oppressive power structures, or they can take a more critical stance and choose to actively identify and dismantle oppression, injustice, and marginalization. As Ibram X. Kendi (2019) reminds us, there is no middle ground in oppressive systems. So, are our social studies curricula perpetuating or helping to dismantle gender and sexuality-based oppression?

Based on my own experiences of teaching in the international system, critical gender analysis is rarely specifically prescribed as part of the History and Social Studies curriculum. To test this theory, I analysed the authorized and recommended course companion textbook for an IB DP history topic which is used in many international schools. Course companion guides serve as insightful indicators of the knowledge and attitudes that the curriculum authors believe should be prioritized. The textbook looks at two case studies of groups fighting for freedom, justice, and equality - South African groups protesting under apartheid and the American Civil Rights Movement.

After analyzing the textbook, page-by-page, interesting findings emerge. There is no reference, either implicitly or explicitly, to the intersectionality between race, gender, sexuality, and power. Furthermore, there is no mention of genders beyond the rigid gender binary of men and women. There is no discussion of sexuality but references to husbands and wives serve as a perpetuation of heteronormativity. Within the 210 pages of the text, the term “women” is mentioned only 29 times, with most of these mentions related to threats or violence experienced by women or how women supported the work of centered cisgender men. Throughout the entirety of the text, only three women are given more than a one sentence description of their role.

How could critical gender analysis be incorporated?

Due to space limitations, I will only highlight two examples of how the course could be enriched by incorporating critical gender analysis.

At present, incorporating additional research related to critical gender analysis or critical race theory falls to the responsibility of individual teachers and is often challenging due to intense time pressure to cover all the required course content. In the future, these themes should be incorporated at the curriculum level to ensure all students are being exposed to this valuable knowledge and critical analysis. Incorporating these themes of intersectionality are vital if students are to develop a nuanced understanding of these important historical periods. This will also help students to develop a more critical lens to identify the power structures that exist in their world today and how they can be dismantled, including in international schools. When we perpetuate the gender binary, heteronormativity, and patriarchy as the assumed standard, we are supporting oppressive power structures that continue to exist and are limiting the possibilities of an anti-oppressive future.

hooks, B. (2000). Feminism is for everybody: Passionate politics. London: Pluto Press.

Sinéad Fitzsimons is Head of Social Studies at the International School of Brussels in Brussels, Belgium.