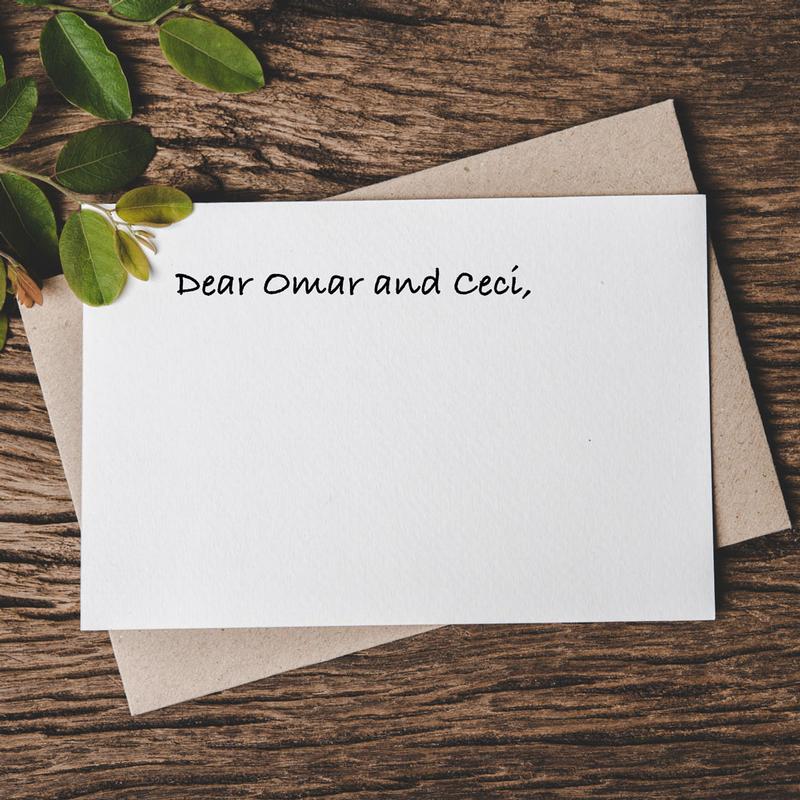 Much of what I write is a way of clarifying my own values and beliefs when it comes to language and literacy instruction in international schools before our meeting tomorrow morning. I won’t ask for forgiveness if any of what I communicate lacks clarity, but I know in our collaboration I will gain more of an understanding of who I am and what I believe.

When I critique the Eurocentricity and white supremacy embedded in international school curricula, it is often in regard to what is taught. People of Color’s experiences, contributions, and perspectives are often absent in the books and texts students read in international schools. And when they are included, People of Color are too often reduced to stereotypes and/or their cultures are represented in superficial ways. Beyond what is taught, turn a critical eye towards how curriculum is taught through mediums of instruction that literally don’t speak to the multicultural voices of our international school community.

English has historically been and is predominantly the medium of instruction for international schools. The vast majority of our international schools offer their core subjects through English-medium instruction, with supplementary instructional strategies and elective courses focused on translanguaging and the teaching of foreign languages. I wish for something more; I wish not only to place a higher priority on translanguaging pedagogy and a holistic integration of foreign language education, but to also scrutinize American and Eurocentric attitudes towards the English language itself within the context of international schools; I wish not only to disrupt the pervasive nature of English-only instruction as a tool of White Language Supremacy (WLS) but to also confront the linguistic racism that is perpetuated against People of Color when they speak English with a so-called accent; I wish for my collaboration with you, both of whom are respected experts in translanguaging pedagogy and foreign language education, to be anchored in challenging and disrupting WLS in the international school community; I wish to focus on the beautiful variations of the English language, spoken by those before us who suffered from the atrocities of colonialism and slavery at the hands of Anglophone powers (and those who are still impacted by neo-colonialism and linguistic imperialism).

I have grown up, with my own Black English Vernacular (BEV) de-legitimized because of a history of slavery and white supremacy. But how magical is it that my BEV still carries remnants of Africa under the horrific conditions of slavery that not only tore my ancestors from their motherland but also from their mother tongues? In Bill Bryson’s (1990) book The Mother Tongue: English & How it Got That Way, he asks the reader to “imagine yourself torn from your family, shackled to some Hungarians, Russians, Swedes, and Poles, taken halfway around the world, dumped in a strange land, worked like a dog, and shorn forever of the tiniest shred of personal liberty and dignity” (p. 114). He concludes that “you” can now better understand how variations of Black English arose. Some of us do not need to imagine because we’ve experienced how our ancestral language and heritage was (is) immanent: carried from one generation to the next. This “you” Bryson speaks to (one whose empathy rests with and is evoked by imagining Hungarians, Russians, and Swedes) is one operating under the white gaze. As educators of color, remember the words of Eva C. Karpinski (2012):

The name “mother tongue” is derived from the association of the child’s acquisition of language through contact with the mother in the early years. However, a connection with children is broken and denied to slave mothers, indigenous mothers, working-class mothers, or migrant mothers working away from their families, as part of the transnational circuit of cheap labour. Consequently, the concept of “mother tongue” must be seen as gendered, classed, and racialized through the white middle-class ideology of motherhood, which romanticizes and essentializes the mother’s role in the process of reproduction of exclusionary national identities. (p. 183)

When exploring English-medium instruction in the transnational circuit of our international schools, consider the intersectional matrix of our social identities and how class, gender, sexuality, race, immigrant status, and more shapes what Englishes are deemed acceptable. Name the role social locations, systems of power, privilege, and marginalization play in defining the standards of English in our international school community.

Linguistic bias and discrimination permeate our hiring practices. WLS is embedded in our English/Language Arts standards and pervades across all content areas. And even when English as a mode of expression is not explicitly defined in our curricular standards, it shows up in the hidden curriculum and in educators’ latent criteria of what it means to be a “good” communicator. We are born into a world where standardized English was always the standard. We tell our students that academic writing must remove first-person pronouns as if depersonalizing their identity from their work (while reifying the standardized English voice) promotes a sense of objectivity. And such is the case in literature when the third-person omniscient narrator must speak in standardized English, as this is the only vernacular that can represent an all-knowing stance of authority/authorship in fiction.

Let us remember the old adage, “Language is a dialect with a navy and an army.” English is power in disguise, masquerading as the common-sense medium of instruction while enacting curriculum violence when it makes us repudiate our diverse linguistic identities. This idea is old. As old as 1933, when Dr. Carter G. Woodson spoke of how “in the study of language in school, pupils were made to scoff at the Negro dialect as some peculiar possession of the Negro which they should despise, rather than directed to study the background of this language as a broken-down African tongue – in short to understand their own linguistic history” (p. 33).

I vow, in our collaboration, not only to understand but to fall back in love with my own linguistic history and the rich linguistic histories each of us brings to the international school community. I will challenge members of our school communities, those who speak about the values of “international mindedness” and “intercultural understanding,” to understand that if language is culture, then they must not only build communities where People of Color can love the skin that we are in but also the cultures we speak. We must learn, as bell hooks says, to teach to transgress–transgress the boundaries and territories of WLS and ask more of ourselves and our schools when it comes to honoring the Englishes and other languages we speak.

Just as there is nothing inherently “broken” about non-standardized English, there is nothing inherently violent about standardized English. In the words of bell hooks (1994), “I know that it is not the English language that hurts me, but what the oppressors do with it, how they shape it to become a territory that limits and defines, how they make it a weapon that can shame, humiliate, colonize” (p. 168). And to pair hook’s words with Lerone Bennett’s (1972): “An educator in a system of oppression is either a revolutionary or an oppressor” (p. 40).

This is a call for us to reimagine and revolutionize how we see the diverse variations of English and to revolutionize how we teach, whether in foreign language courses or through translanguaging pedagogy or in whatever discipline using English as the medium of instruction. And when we are asked, “So what should teachers do?” We will answer, sustain rather than shame our students’ linguistic identities. Decolonize not just our ways of knowing but also decolonize our ways of speaking...of listening...of reading...of writing....

...with love and critical hope,

09/20/2021 - Marcel
Great article Darnell. Will have to read some of the books you quoted too. 09/18/2021 - Rachel E
'I vow, in our collaboration, not only to understand but to fall back in love with my own linguistic history and the rich linguistic histories each of us brings to the international school community. I will challenge members of our school communities, those who speak about the values of “international mindedness” and “intercultural understanding,” to understand that if language is culture, then they must not only build communities where People of Color can love the skin that we are in but also the cultures we speak. We must learn, as bell hooks says, to teach to transgress–transgress the boundaries and territories of WLS and ask more of ourselves and our schools when it comes to honoring the Englishes and other languages we speak.'
Thank you, Darnell for this call to action, to shift perceptions, but also a call to love our students well! 09/15/2021 - Tan
Welllllllll done, Darnell! It’s time to abandon linguistic imperialism at internarional school.

Facing Impostor Syndrome: It Happens to Successful Leaders Too!
By Kim Cofino Sep 2021