A Lesson on Why Words Matter 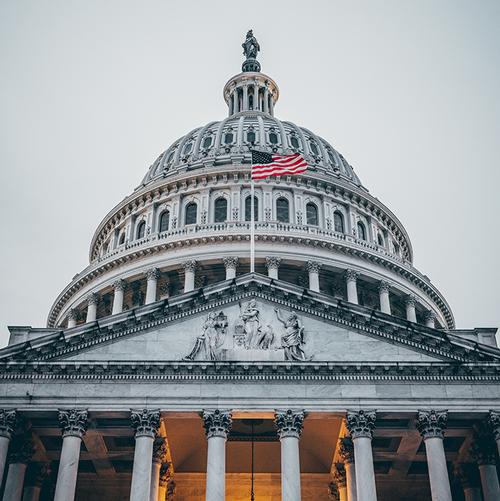 On 6 January 2021, like so many others around the world, I found myself lost for words at the sight of what was happening in the United States Capitol.

It was literally poetic justice that two weeks later at Earth’s same spot, a “skinny Black girl descended from slaves and raised by a single mother” found herself reciting for a president.

For years, words had been used and abused in the same square mile to the point that they had become hollow and starved of all truth. They meant everything and nothing. They simply didn’t matter.

But when Amanda Gorman stood up and recited for the president, there could be no doubt that the world was once again being offered a lesson on why words do matter after all.

As each line was spoken, I remembered: that words don’t just describe reality, they create it; that words write meaning, with the precision of a surgeon’s knife, onto the chaos of our lives; that words frame what’s important and push away the endless stream of white noise; that words bring explosions of colour and depth of vision to the otherwise shallow and mundane.

When Amanda Gorman stood up and recited for the president, I remembered that when you change your words, you change the world.

And then I stopped for a moment and wondered to myself.

How much thought has gone in the words that I have spoken today about my small corner of the world?

Am I even half prepared to put in the same work as she to capture the story of learning in my school?

Am I as relentless in my quest for that turn of phrase or clarity of expression that offers a momentary glimpse beyond the steady stream of educational cliches and those hollow, empty words that end up meaning everything and nothing at one and the same time?

The words we use to talk about learning matter.

If only it would matter more to us.

David Willows is Director of Advancement at the International School of Brussels.

02/05/2021 - Kate
Words have always and will always matter. That's how we got to the insurrection at the U.S. capital and why we have seen a global rise in populism. It's only when we are in a position of power and privilege that we can decide when words matter and when they don't. "White noise" is a privilege.