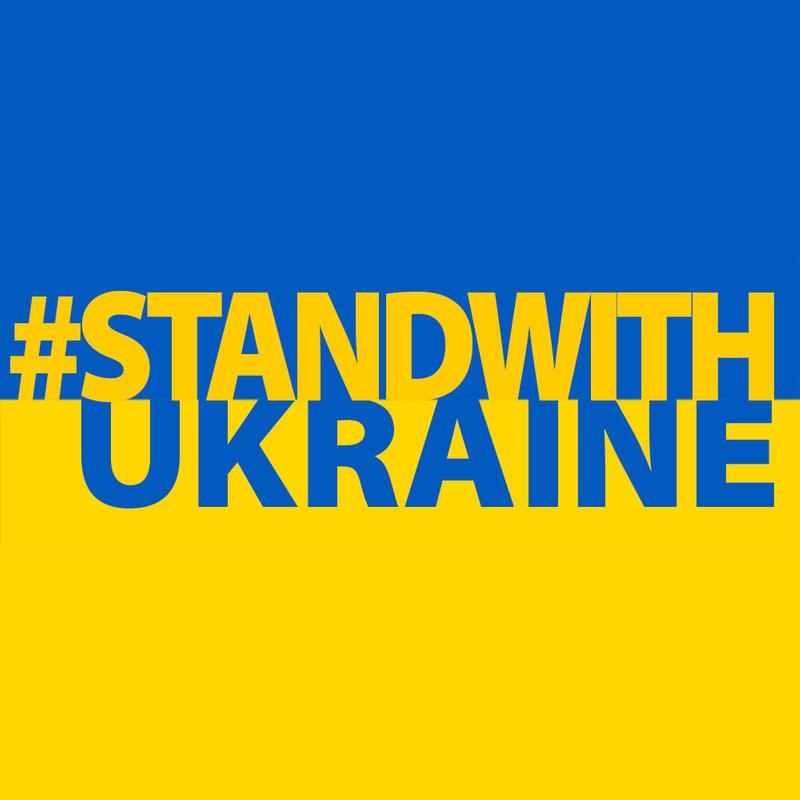 At the end of January, following the recommendations of the US State Department, my family and I took a flight from Kyiv to Tbilisi for a short term stay while things calmed down in Kyiv. We thought we were overreacting, but also thought it was best to be safe, and so we settled into our temporary situation, with our children going to online classes, and us feeling more than a little bit guilty about the fact that we weren’t on the ground helping out during a stressful time.

Around a week later, the messages coming out of the different embassies in Kyiv became more urgent, and the staff at Kyiv International School, working with the administration with Quality Schools International made the decision to move the school entirely to online learning and ask all staff to relocate to somewhere safe; a number of teachers moved to the western part of the country, and a few more settled in countries outside Ukraine, especially in Slovakia, Albania, and Georgia. As before, it felt like it may be an overreaction, and we all planned for a quick return to our homes in Kyiv. An invasion was not possible, and we were just practicing an abundance of caution.

But of course, what is possible has changed drastically in the past month. And so, on Thursday, February 24, we all woke up to the news that Ukraine was being attacked by Russia. For those of us who have been associated with Ukraine for a long time, this was news that was almost impossible to process. We stared at the Telegram feed on our phones, trying to understand how this was possible, and how it was that places we knew and loved were being bombed. We all had friends who were still trying to escape, and other friends who were already starting to find ways to help out those in need.

We are grateful at this time that our staff is currently all safe, and the administrative and office staff at Kyiv International School (KIS) continues to check in with each employee every day. Many of our locally hired employees have chosen to stay in Ukraine, some in Kyiv, some to their home cities around Ukraine, some out to temporary homes in the west. For some, this move was more stressful than for others, with quiet communities such as Bucha and Irpin that have been homes to some of our staff becoming war zones and humanitarian disasters. The names of these once obscure Kyiv suburbs have become known to the world for the ongoing tragedy there.

Throughout it all, the feeling that comes up most often is guilt, guilt because we have left friends and families behind, guilt because we are safe when others aren’t, guilt because there are others who are defending the country while we live a quiet, comfortable life. And so, we all find ways to overcome that guilt. We send money to friends, we donate to charities working with Ukraine, we join drives for medical supplies or clothing to support anyone we can. But it never feels like enough.

On the first morning of the war, a group of staff from the school met with a group of the headquarters staff for Quality Schools International, to discuss what we needed to do. At that time, we still have staff who were trying to flee Kyiv and some who were trying to get to the border from Lviv. Supporting those staff by sending a school van to take these staff out was a first priority. But beyond that, we tried to understand what else we could be doing. As a first step, we decided to prepay salaries for all of March (and later for all of April). We felt it was important that our staff, particularly those who had decided to stay in Ukraine, did not have to worry about money. We also decided that we would do what we could to provide housing support for all of our staff, both internationally hired and our Ukrainian national staff, who had decided to relocate outside of Ukraine. We have small “hubs” of teachers staying at the locations of some of our other QSI schools, Bratislava, Tirana, Skopje and Tbilisi. Those staff who took children with them have been able to send their children to our other QSI schools free of charge as well.

For out international staff, we have provided them with the opportunity to resign on good terms if they wish to, and for many of those who wish to remain with QSI, we have found other locations for them to transfer to within the QSI system. In all, we have tried to hold on to a core group of our staff who will take on the difficult task of reopening the school when we are able to reenter Kyiv.

At this time, there is so much uncertainty in knowing what school will look like for our KIS community in the next school year. We are committed to continuing to support our staff associated with Kyiv International School, and we are committed to reopening as soon as we are able, so that we can again be the vibrant school community that so many have been touched by in our almost 30 years of existence.


Eben Plese is the regional supervisor for the Northern Europe and Caucasus region, which includes Kyiv, Ukraine. He has been in international education with Quality Schools International for the past 14 years and has lived and worked in Turkmenistan, Kazakhstan, China, and Ukraine. Prior to his time with Quality Schools International, he was a high school English teacher in New Hampshire, and prior to that he served as a Peace Corps volunteer in Kirovohrad (now Kropovnitsky), Ukraine.