How to Educate in a Time of Conflict 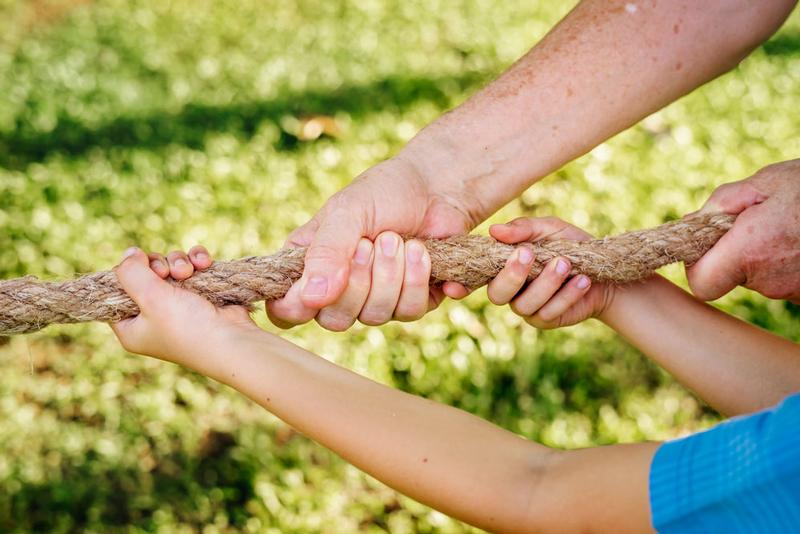 War: how to respond as international educators?

One of the most challenging problems of practice that teachers and heads face in schools is how to discuss burning political events, in particular, war. This is especially delicate in international schools, where several nationalities are represented in the community, sometimes precisely those nations at war.

There is a temptation to avoid any discussion of such events at all since schools are not political entities and opening up discussions on political events puts us at risk.

However, decades of research on preventing prejudice and violence through education remind us that students must be given a space to discuss how they feel. The problem of practice is how to scaffold such discussions.

In 2020, I led the publication of a United Nations Educational, Scientific, and Cultural Organization (UNESCO) study entitled Preventing violent extremism through education: from policy to practice with valuable contributions from curriculum experts, psychologists, and philosophers (one of whom was AC Grayling). Based on what came out of this work, I would like to suggest three principles and three strategies that we might consider as educators.

Principle 1: Everyone is safe here

Wars create fear, anxiety, distress but also scapegoating, bullying, and ostracism. It is our first duty as educators to know our students, where they come from and the extent to which they might be affected by the conflict in question. No teasing, accusation, or discriminatory behavior can be accepted, and this should be made clear to the whole class as a standard message, but it needs to be reinforced in times of war. We should approach children from affected areas openly, to check in with them and see if they are alright. There should be a strategy in place so that traumatized children know where to go to if the burden is too much.

Key in with students, ask them how they are, as a class and on a 1:1 basis. Be attentive to their mood, tone, and behavior and give them a chance to express how they are feeling. Use the resources you have at your school (psychologists and counsellors) to build up a program that will allow students to benefit from more extended mindful listening if you see severe distress in your students and feel it is beyond what you can manage.

The first casualty in war is the truth: propaganda abounds and the chaotic, unfiltered world of social media (most students will be on Tik Tok or Instagram) both desensitize viewers and feed them with ideologically skewed accounts of conflict. Knowing what to trust and how to form an opinion is difficult, and this is why students need to be introduced to an empirical criterion of meaning: what evidence supports views? Where are we getting our information and how trustworthy are the sources? Can we be sure? To be clear, this is a lifelong project and never really sees closure. We can only work towards degrees of criticality since all communication is swayed by intent and some level of subjectivity.

Strategy 2: Check your bias, get students to check theirs

Ask yourself what your assumptions are and how you project them, unconsciously or consciously, onto the way you chair discussions and present materials. Remember to stay balanced and open in your appreciation of viewpoints, aim to guide toward criticality rather than to influence. Of particular importance is the language that we use. Our job is to educate students how to think, not to tell them what to think. Students should always ask themselves how they know what they know, what their sources of information are. It's best to stick to what we know for sure, which is often not much.

Rather than remaining at the level of quarrelling about factual accuracy or debating the rights and wrongs of specific military incursions, the teacher’s work is ultimately to lead the discussion to a higher level, more general and transferable to other situations; what we call in philosophy a higher order moral imperative. This means that the transcendent, overarching values that we agree on, or perhaps agree to disagree on, should be the conclusion of any discussion.

Walk with students to universal understandings. These are conclusions that are conceptual and transferable. This elevates thinking and allows students to leave discussions with powerful syntheses or "headlines" that are philosophical in nature. It also means closing discussions above the confusion and miasma of heated positions and moving to a higher plane, a place of agreement. In fact, such discussion conclusions can be healing. Such higher levels of thought might include universal understandings such as, "Human life is of absolute value;" "physical violence should be avoided at all costs;" “countries must abide by international law if there is to be peace;” or "concrete evidence is needed to make judgements." Sometimes we cannot end with an affirmation, but will end with a lingering universal question, "who should be given power?", "Can peace ever be bad?", "How do we know how to make good decisions?"

The day after the war broke out, I checked in with my philosophy class to see how everybody was doing. At present we are studying empiricism. I had planned a lesson on the conflict. I then split the class into groups of five. I carefully made sure that those students from countries involved in the conflict (there are two) and students with strong, sometimes abrasive political views (there is one) were not in the same groups. I then asked the class if there was anyone who felt uncomfortable about discussing the situation in Ukraine. I waited, double-checked, saw that they were ready to have the discussion, and therefore presented the discussion prompt:

In each group, there was a chair to guide the line of inquiry, an observer to feed back at the end on the quality and respect of exchanges, and three discussants. My class often uses this discussion structure, so we fell into it easily. It gives students who would rather not be in the actual content of the discussion a chance to chair or observe. At the end of the discussion and observer feedback, each group gave their universal understandings, their "headlines." The lesson allowed students to listen and learn from each other and to make connections between philosophy and a very real, serious world event. The lesson was safe because I roamed between groups and listened carefully, making sure the student chairs kept the focus on the line of inquiry but also respectful, caring interaction.

Our challenge as educators

The imperative to look after our students and colleagues affected by war, to make sure they feel safe, is of paramount importance. On the other hand, it is not by avoiding discussing global events that we will help our students become caring, critical thinkers. Hence the challenge that faces us all. One thing is for sure, if we do not curate these discussions, social media will do it for us and that will not provide the scaffolding needed to nurture critically minded global citizens.

The Importance of Social-Emotional Learning
By Paula Brunning Feb 2023