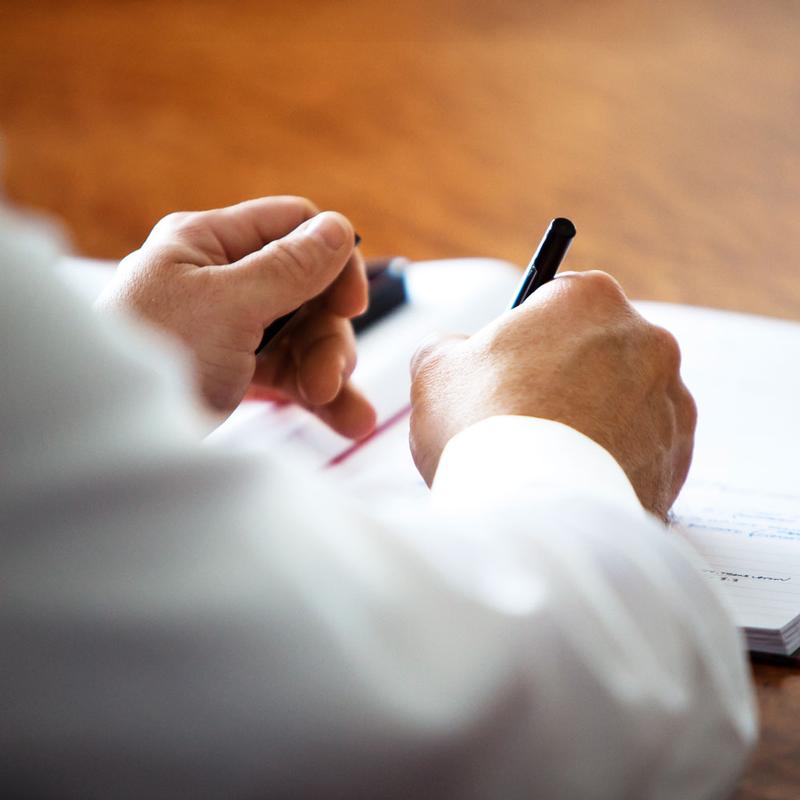 Colin Bell, CEO of COBIS, wrote to Boris Johnson, stressing that there were “many Ukrainian staff of this British School who may now need asylum and a place of safety” and Britain was the obvious “home” for them to seek refuge from the Russian invasion. It is understood that the majority of expat staff have already returned to their home countries.

Mr. Bell also expressed his “significant concern” for the 700 pupils enrolled at the COBIS member school, which has three campuses in Kyiv and Dnipro.

His letter, which he said was a “formal request,” comes after Plaid Cymru Member of Parliament Liz Saville-Roberts MP raised a similar question at Prime Minister’s Questions this week.

The Government has been heavily criticized for its apparently slow reaction to welcoming refugees from Ukraine, but recently announced a new visa sponsor route, called the humanitarian sponsorship pathway, to let British businesses bring Ukrainians to the UK.

Mr. Bell wrote, “The students, staff and all respective families are much loved and respected members of the diverse and vibrant family of COBIS schools worldwide. COBIS has significant concern for the 700 children enrolled in the school, and for the staff, not just the UK nationals who have a safe haven, but the many Ukrainian staff of this British School who may now need asylum and a place of safety – in the obvious ´home´ for them, the UK. Therefore, in relation to the British Government’s humanitarian pathway please can you give assurance that no barrier will be put in their way to enter the UK.”

Mr. Bell also praised the work of BISU’s principal, David Cole, who is still in Ukraine working to provide education in the face of the war.

He wrote: “I remain in regular contact with Mr. David Cole, the Principal of British International School Ukraine, who alongside his team continues to do a truly remarkable job, leading his team in their commitment to provide emotional, pastoral and learning support and as best they can.

“Clearly, this is in the face of enormously distressing and challenging operating conditions.

“Regionally and globally COBIS member schools, particularly across the Black Sea region, are actively supporting children, young people, and families who have been forced to flee Ukraine.

“This includes but is not limited to opening their physical and virtual doors to provide sanctuary, access to school counsellors, teachers, support staff, and by coordinating and delivering much needed humanitarian aid.”


Irena Barker is the digital editor of School Management Plus. She also works as a freelance journalist and copywriter specializing in education.

Get Your Rocks Out!
By Irina Luzanova and Noah Beaumont Jan 2023