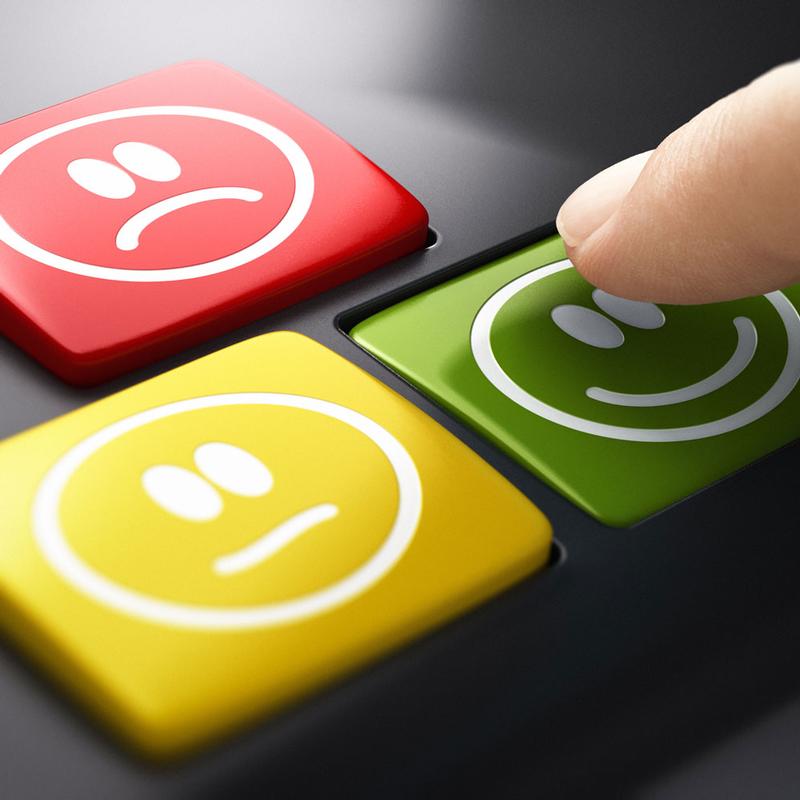 As part of its commitment to supporting schools across the globe, Tes can today reveal the results of the 2022 International Wellbeing Survey, following the release of the inaugural Survey in October 2020. This year’s survey has been answered by over 4,300 teachers and school staff from across the globe, with nearly three thousand from the UK, over one thousand from international schools and nearly five hundred from the Australian region.

Poor staff wellbeing can lead to absenteeism, long term sick-leave, or even valuable school staff quitting the profession. These all have serious implications on student outcomes, fellow teachers, and can also prove costly for many schools already challenged by financial pressures exacerbated by the pandemic. The worldwide lack of teaching staff is already an issue for many international schools, so keeping staff motivated and happy is more important than ever for recruitment and retention.

Overall, across the 1,054 international responses to the Tes Wellbeing Survey, we heard how staff at international schools continue to enjoy their work and dedicate themselves to their roles.

There were five main themes that were investigated:

1. Under the topic of Work-life balance, flexibility, and resources, 49 percent of staff said their workload was manageable. This is in stark contrast to that of their UK colleagues where only 18 per cent said it was manageable.

Over half of respondents said that they are currently afforded the opportunity to work flexibly, while 56 percent said that they would like it to be improved.

2. Under the topic of Autonomy, active participation, and confidence, the great news is that 70 percent of international staff said they feel confident performing their roles. When compared to the result for UK staff at just 38 percent (down from 79 percent last year), this is a real achievement.

However, an area highlighted as something that could be improved was the 37 percent of school staff saying that they feel they don’t have a voice about how things go in the day-to-day running of their school.

3. Under the theme of Goals and Development more than half of the respondents said that they are working towards goals that matter to them, which is a positive result. However, 62 percent of respondents would like to see opportunities for career development improved at their school and 31 percent of respondents say they do not get opportunities to develop and would like them. This was still higher than the UK school staff where 47 percent said they felt there were no opportunities for them to develop in their current roles.

4. In relation to Pride, enjoyment, and relationships more than half of international respondents (54 percent) said they find their job fun, compared to only a fifth of the UK respondents. There was mixed feedback on recommendations, with the majority of respondents saying they were proud to work for their school, and yet only 49 percent of them saying they would recommend their school as place to work to their friends.

However, more than three quarters of those surveyed said they feel like they’re part of a team at work and 77 percent said they felt staff at their schools have good relationships with students.

5. Leadership, vision, and support was another positive area for international schools. 60 percent of respondents said they feel their schools have a strong vision for the future. However, when it came to the sharing of information, teachers felt more could be done, with less than half feeling that information is shared effectively between staff and 34 percent feeling that it isn’t.

“Schools across the world have faced some of their toughest times in recent years and our 2022 Wellbeing Report shows the resilience and tenacity of the profession. But if schools don’t address some of the concerns that teachers have about their wellbeing, they risk falling behind.

“School leaders should think about how they support their staff, from flexible timetabling to CPD opportunities, as fostering strong wellbeing in school can only help pupils to thrive.”

“Wellbeing in the international community has never been as important as over the past two years. The whole world has struggled to push through the tribulations brought on by lockdowns, policy changes, and border closures but the worries, fears, and anxieties regarding loved ones are exacerbated when you live thousands of miles away, as the distance is suddenly much more apparent. Those feelings can transfer into all areas of our lives and affect the way we conduct ourselves in the workplace. Wellbeing matters as it can help us cultivate nurturing and positive environments so that we can all grow together.”