Educational Athletics: A Playbook for Success 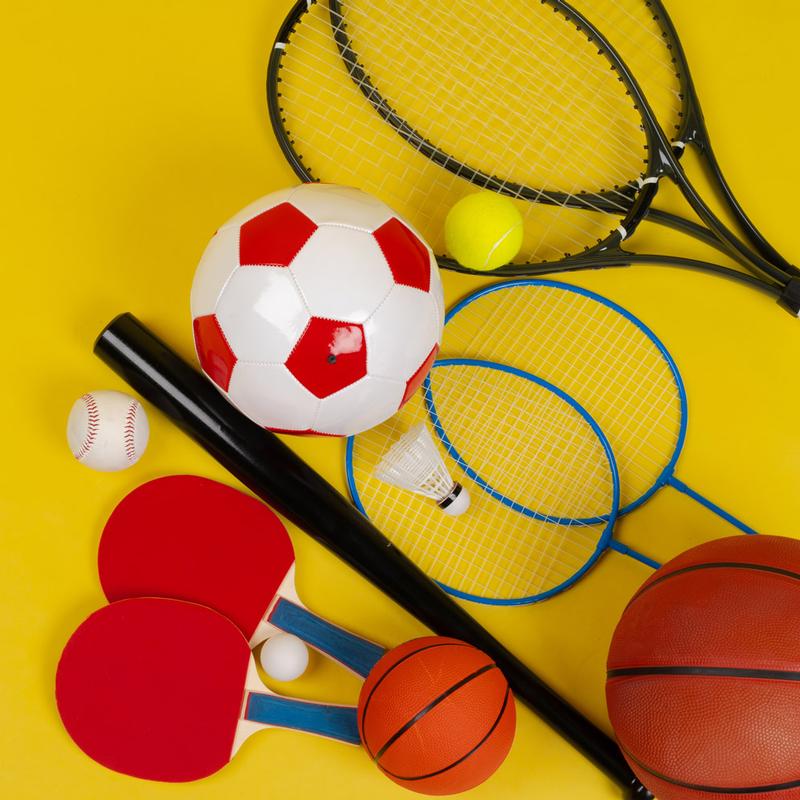 Athletics is a multi-billion-dollar worldwide industry where the athletes at the top of their sports are looked at as god-like figures by adoring fans. The truth is, however, that less than one percent of the millions of athletes around the world make it to a professional level of any kind and very few of those professionals become icons like Kobe Bryant and Tom Brady. So why is it that many athletic programs and parents around the world continue to push this dream of being an elite athlete as the main reason for their child to play sports? Thankfully, this thinking is not normal in international schools but is more prevalent in high schools in the United States and in club programs around the world. International schools are, for the most part, unified in their belief that athletics should be connected with education; however, within that “educational athletics” idea there are many different levels of implementation and support.

What Is “Educational Athletics”

This simple way we call our programs can have a big impact on how they are viewed by community members. “Educational athletics” embodies the idea that athletics is an extension of the classroom and that playing sports is an educational activity that provides outstanding opportunities to teach life lessons at the same time.  Using this term benefits a school in two ways. First, it shows that it is not solely about wins and losses. Second, it shows that a school, or club for that matter, is also interested in educating its athletes in areas other than Xs and Os.

Why International Schools Are Different

Community appeal, crowds, and top-notch facilities are the main differences between athletic programs in international schools and schools in the United States. That is often why schools can so easily push the importance of each to the back burner. Whereas international schools, with their transient population, need athletics even more as a whole school community builder, and with its inclusive nature, as a part of a whole school wellness program.

International schools are special places that provide foreign students with that “home away from home” feeling and also deliver a very inclusive attitude that allows almost all of its students the chance to athletically compete for their school. With this, students have the opportunity to really connect to their school and feel at home while living abroad. It is the community that surrounds an international school that makes them so unique and special. In addition, this is more of a reason for a school to fully support its athletic program to use it as a tool to help bring the community even closer together.

International schools provide a wealth of learning opportunities for their students inside and outside of the classroom. However, with such a high focus on academics and keeping to the rigor of the International Baccalaureate (IB), Advanced Placement (AP), or other national curriculums, the benefits of athletics are often brushed aside as an afterthought or considered “extra.” In reality, the more a school integrates its athletic program into the curriculum, even the IB, and thinks of it as a complement to the normal school day, the more benefits there will be to the entire community. This simple way we call our programs can have a big impact on how they are viewed by community members and, consequently, is a focus of the first chapter of my new book; “A Global Playbook: How Every International School Can Raise Its Game.”

What Athletics Can Bring

The last few years of the pandemic have shown us the great value sports can have on a student’s entire wellbeing, as well as on an entire school community. At its core, education should be dynamic, progressive, and at the forefront of today’s changing landscape. The school athletic programs should be no exception. Internationally there are more schools, more leagues, more programs, more changes to personnel, and of course, more options on how people spend their time.

My hope is that when schools focus on educational athletic programs, they will also see their school culture improve and make their entire school communities a better place. Athletics can do things that other areas of schools cannot. And in many cases, athletics is the fundamental fabric that holds schools together. That needs to be realized and strengthened by all community members.

One of the major benefits of athletics for young men and women all around the world is that through the skills acquired while playing sports, they have a higher chance of succeeding in all aspects of life. There are incredible correlations between successful people and the skills they learned while participating in athletics, such as the ability to put in the work to hone their skills over a long period of time, the ability to show up on game day, and the ability to be prepared to compete. This list can go on and on.

For people that have played a team sport, one important learned skill is the desire to be better every single practice, every single game, and every single day not only for themselves but also for the benefit of the entire team. Regardless of an individual sport or team sport, playing athletics at a school lets a student-athlete feel like they are a part of something bigger than themselves. This can give many of them a reason to come to school which can lead to making memories that last a lifetime.

I have focused my “playbook” around six key elements that all schools need to excel in: Core, Commitment, Care, Culture, Competition, and Communication. If a school does not care about its athletics program, is not committed to making it the best it can be, does not have basic core elements, does not think about the culture it creates around school, does not have some sort of competition, or does not communicate any and all of these things to its community, then there is absolutely no reason that a school should have an athletics program. Without the intentions mentioned above, an athletics program will not succeed and, therefore, will not produce the benefits that it can foster. Within those six key elements, there are a ton of subsections that make up the nuts and bolts of top-notch athletics programs.

To someone in athletics, a “playbook” is a document that describes plays or schemes that a player or team may run in a game. Like in real life, not all of the plays are run each game, so I do not expect that every school’s athletic program should go out and run all of the “plays” right away. There simply is not enough time or resources to do all of these things at once. Let’s face it, with so many different programs around the world, some may simply not even work at every school. However, it is a resource for those schools that want to open it up and “run” a new “play.”

Directors, boards, principals, teachers, athletic directors, and coaches all have a role to play in making a top-notch educational athletic program. In my next two articles, I will build on this introduction and focus on what administrators and teachers can do specifically.

Nick DeForest, who is originally from Ontario, Canada, has been in Vienna Austria since 2000 and works at the American International School Vienna. Nick has his Bachelor of Arts in history from Brock University and his master’s in athletic administration and coaching from Western Kentucky University. He has also obtained his certified master athletic administrator (CMAA) title from the National Interscholastic Athletics Administrators Association (NIAAA). Nick founded the Globetrottin' ADs before the onset of the pandemic and has continued to bring the international school community together with his podcast and online conferences ever since.

His first book, A Global Playbook: How Every International School Can Raise Its Game is an attempt to show that a successful athletic program can improve the culture of an entire school community. It hopes to raise the game of all international schools by giving directors, principals, teachers, coaches, and athletic directors ideas from top-notch schools around the world. You can find A Global Playbook on Amazon.

The Importance of Social-Emotional Learning
By Paula Brunning Feb 2023