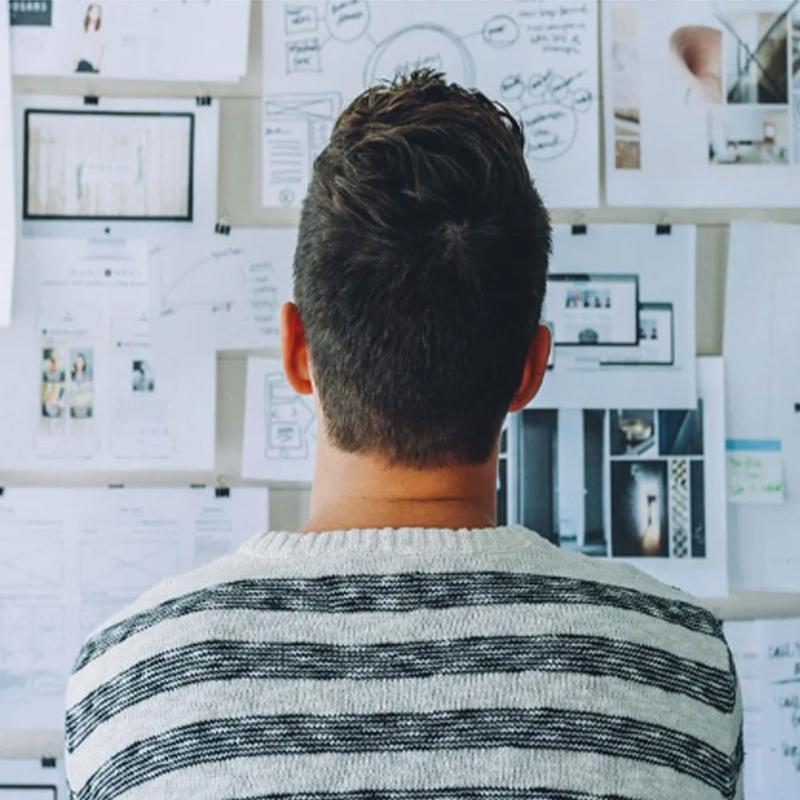 While education has and will continue to evolve with advances in pedagogical science, neuroscience, technology, etc. there is an old, yet powerful tool from 1978 that we need to bring back into frequent use. It is called The Instructional Hierarchy [(IH) Haring & Eaton, 1978]. The IH is a stage-based, conceptual model of learning. It frames learning as a process with the end goal of fully integrating the learned skill into a student’s repertoire.

Haring et al. (1978) originally developed this heuristic to summarize their research findings but observed that applying the IH did something better; it reliably improved performance on numerous skills. The skills that have been researched using the IH as a framework range from social skills to basic academics such as reading, spelling, and math in addition to athletic skills and comprehensive academic instruction (Martens & Eckert, 2007).

Stages of the Instructional Hierarchy

As an example, if a group of students are in the Acquisition stage of adding two single digit numbers, their instructional needs include counting manipulatives, modeling, direct instruction, and corrective feedback and praise for effort to acquire adding single digits. Once they have acquired the skill, they are in the Fluency stage. At this stage, the students’ instructional needs change and they require frequent opportunities for repetition and practice, such single digit addition timed math practice, followed by targeted feedback regarding both the accuracy and fluency of their performance and praise for increasing fluency. Once fluent, the students attain the Generalization stage. In this stage, the students’ instructional needs require additional opportunities to apply adding two single digit numbers in new settings or novel ways without confusion. Then, in the Adaptation stage, students require opportunities to explore problem solving situations where they can apply single digit addition and use it novelly (perhaps add a third number).

Application to Formative and Summative Assessments

Given the four-stage IH model breaks the learning process into several levels, shifting from skill acquisition then moving on to skill mastery and ultimately toward full integration of the skill, there is utility in applying it to grading. Standards-based grading aligns strongly with the IH and can reduce both professional guesswork and also reduce pressure on teachers to “prove” their professional judgement on a given standard.

Taken together, the IH offers substantial value to teachers. It provides a simple approach to grouping based on data, provides explicit feedback for the students’ learning stage and the related instructional needs and approaches that have been found to be effective, and it easily aligns with standards-based grading. Ultimately, it helps teachers work smarter, not harder.