Student Choices, Student Autonomy, and Student Agency: What are the Relationships? 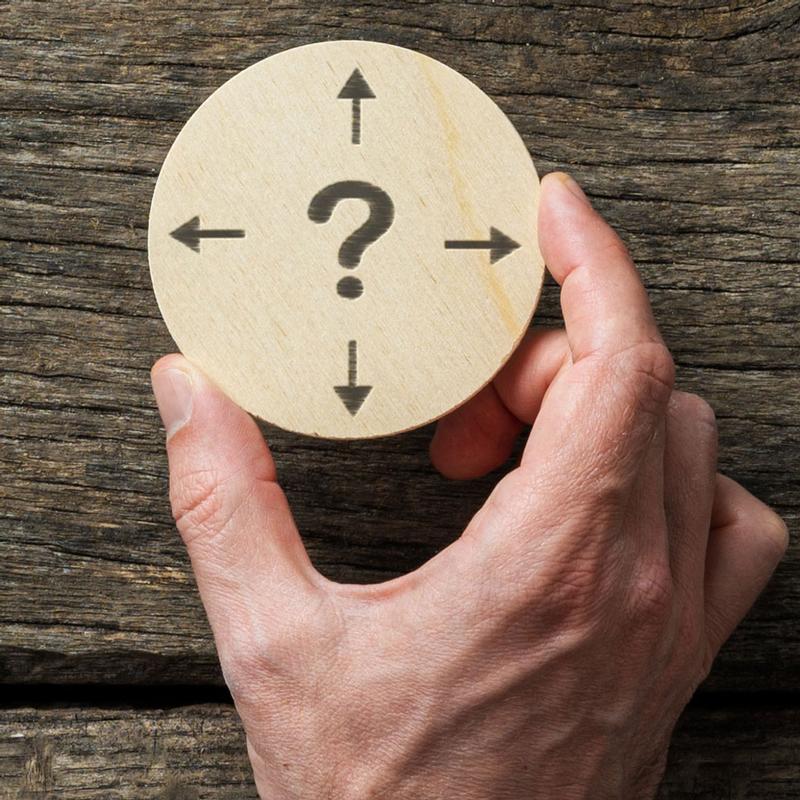 We tend to take a very dim view of extremely controlling people and extremely controlled societies; because we instinctively know that being highly controlled tends not to lead to individuals who will flourish. At the root of our unease, I think, is a sense that people should be free to do what they want, within reasonable limits, and I've always thought that choice and autonomy are desirable things, for adults and students. This is backed up by an extensive and compelling body of research; so much so that autonomy is recognized by psychologists as one of three conditions likely to lead to human flourishing; and we've built it into our own Wellbeing Principles, which we use to drive policy and process.

I’ve had this in mind as we have been starting term with some severe Covid-19 restrictions in place. Students' choices have been dramatically reduced, where they can go, how long they can stay there, where they can sit, who they can sit with, and so on. And it seems to me, currently, that our students are not just rising to this challenge, but that they’re flourishing under these restrictions!  It's early days, of course, but this has got me thinking about what it is that we really value in choice.

I’ve realized that a lot of the time I have been using choice and autonomy interchangeably, as if they are the same thing - but I have now come to think that these are two very different things; and one matters much more than the other. It’s clear that choices can be better or worse; more or less informed. And we care about being informed; advertising standards exist to prevent consumers being duped by duplicitous adverts. Facebook and Twitter, for example, have recently begun to take the same approach about politician’s lies, because they recognize that voting choices are only meaningful if they are based on genuine information. So anyone purchasing or voting on the basis of lies or misinformation may be making a choice, but I'd hesitate to call it an autonomous choice if it is not well-informed, tightly linked to what's true, and aligned with their values.

We recognize the same thing in other cases. A young child may “choose” to run across a busy road without looking properly; this is a choice that reflects a very limited understanding; as such I wouldn't say the infant was fully autonomous. Similarly for adults with addictions. In these cases, choices made may be under full knowledge, but recovered addicts describe how they were in some way “enslaved” to drugs or food or whatever; again, the choices made in that state were not fully autonomous.

So making choices is not a sufficient condition for autonomy (this alone has significant consequences for schools, and we’ll return to it later). Other examples show that making choices are not even necessary; we can maintain our autonomy without them: Nelson Mandela wrote of his prison guards: “They had abused me physically; they had abused me emotionally; they had taken me away from my wife and children; I wouldn’t see my children grow up; eventually it would cost me my marriage. They’d taken everything away from me but my mind and my heart. And I realized that I would have to give those things to them – and I decided not to give them away.” By understanding his situation, and rising above it, we can say that Mandela was able to retain his autonomy in the harshest of circumstances, even though he had very few choices available to him. And as I mentioned above, dramatic reduction in student choices under Covid-19 restrictions are not seeming to diminish them in any way whatsoever.

Admittedly, these are rather extreme cases, but their dramatic nature makes clear the difference between choice and autonomy  - which is not always so clear in everyday circumstances. Nor is this some abstract debate; in schools and as parents we make, on a daily basis, decisions around how much choice to give our students and our children, and in what areas, in order to develop the autonomy under which they will flourish. In light of the distinction I have made, perhaps it is a mistake to focus on choice as a direct means to the autonomy we want to see in our young people.

So what, precisely, is the relationship between autonomy and choice?

I want to suggest that autonomy is the state of mind that makes our choices meaningful. We’re autonomous when we have enough understanding and self-awareness to be able to make choices that align with our values and genuine interests.  We're autonomous when we know enough (about the world, and about ourselves) to be able to not follow the crowd unless it's going where we want to go. When our autonomy is low, our choices are more likely to be whimsical, biased, ill-informed, or just “because everyone else is doing it;” and more likely to be self-destructive. When our autonomy is high, we're more likely to make choices we'll never regret, choices we can be proud of. Autonomy, therefore, liberates us to be our best selves.

There's a lot to think about here, and I want to end with a further distinction.  The idea of autonomy needs a little care: We’re not looking to develop autonomous students that are like the soon-to-be-common autonomous cars. The cars will, we hope, respond to their environment (“make choices”) to navigate their world efficiently and safely; avoiding accidents and providing a useful service.  But that’s far too low a bar for humans. The autonomy we are seeking is more akin to agency - which means that unlike cars which follow their programming, our students will be able to:

In sum, the autonomy/agency we want is that which will support the creation of conscious and reflective agents of change who will leave the world a better place than they found it.


References
Thanks to Ellie Alchin and Carla Marschall for the conversation and advice on this topic; and to Tricia Ebarvia for her post that got me thinking about this.

Taking Responsibility for Your Communications
By Jennifer Abrams Jul 2022