The U.S. Department of State Office of Overseas Schools
04-Aug-21 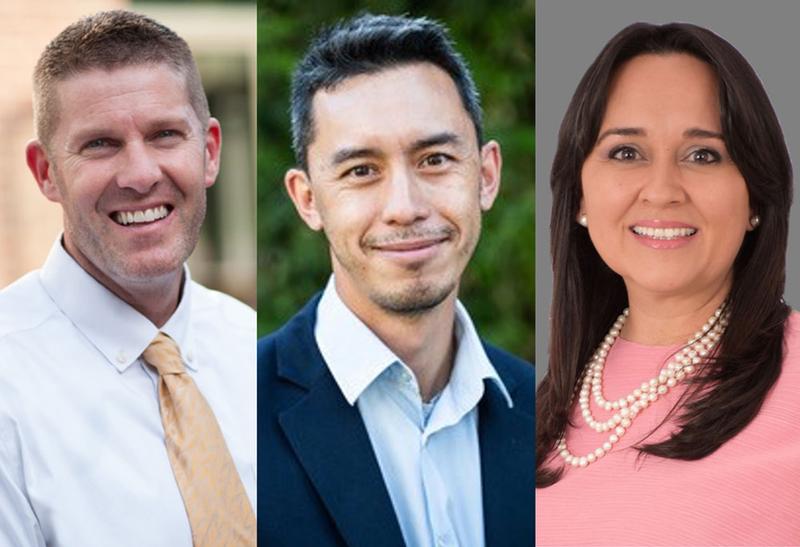 From the beginning of the Award program, outstanding principals have been selected from the international schools that are assisted by the Office of Overseas Schools of the United States Department of State. Kerr was nominated by Jane Thompson, Head of School at the American School of Paris, and selected from among several nominees.

“We’re thrilled to honor this year’s class of National Distinguished Principals,” said Executive Director of NAESP, Dr. L. Earl Franks, CAE. “Not only do they exhibit excellence with caring—despite the most unprecedented circumstances—but they also represent the enduring impact of leadership that we celebrate this year during NAESP’s 100th anniversary.”

Mr. Kerr has many notable accomplishments, child protection and safeguarding being one of them. In his application for this award, he explains “I have taken on the role of Child Safeguarding Lead at our school, and over the past 4 years we have become an international leader in child protection.  This work has transformed our community in powerful and profound ways." An overhaul of the lower school and its strategic plan has also been one of Mr. Kerr’s areas of focus. Finally, Mr. Kerr explains his pride as “the leader of our Justice, Equity, Diversity, and Inclusion initiative, which is arguably the most important work we can be doing these days as educators, in my opinion.”

David Callaway, elementary principal of International Community School of Addis Ababa, was selected as one of three International School educators for the 2021 National Distinguished Principals Award. The U.S.-based National Association of Elementary School Principals (NAESP) established the program in 1984 to recognize and celebrate elementary and middle-level principals in the United States, who set high standards for instruction, student achievement, character, and climate for the students, families, and staff in their learning communities.

Mr. Callaway earned his Postgraduate Certificate in Education from the University of Oxford and a Master’s in Education Leadership from the University of London.  He earned is EdD from Wilkes University.  Mr. Callaway has served as Elementary Principal at the International School of Latvia and is currently the Elementary School Principal at the International Community School of Addis Ababa.

Mr. Callaway has many notable accomplishments, personalized learning being one of them. In his application for this award, he explains "The adoption of a new pedagogy that is not only learning progressive, giving students the skills they need for their futures, but also develops the school to be highly effective academically, raising student achievement scores in all areas." Establishing professional learning communities has also been one of his areas of focus. Finally, restructuring the early years and student support systems is also one of his finest accomplishments, "Optimizing the support systems for all students was a priority in my first three years at ICS. It has now been overhauled to provide significantly more support and a faster response to student needs.”

Ms. Kaypaghian earned her bachelor’s degree from the Universidad Autononia España in Mexico and her Master’s in Education from the Endicott College in Beverly, Massachusetts.  She is currently working on her EdD from Wilkes University. Ms. Kaypaghian has served in a variety of international schools, including as Preschool Principal at Westhill Institute in Mexico City.  She is currently the Elementary School Principal at the InterAmerican Academy in Guayaquil, Ecuador.

Among her notable accomplishments, Ms. Kaypaghian is proud of introducing a makerspace philosophy to her school. In her application for the award, she explains she "introduced a school culture that celebrates creativity, interactions, and experimental play." Ms. Kaypaghian is also proud of reviving and providing a clear identity to the Early Childhood Center.   Finally, turning the school into a green community, introducing environmentally friendly practices is one of her finest accomplishments.  She notes that she "regularly modeled care and respect for the environment through service learning, planting, gentle handling of the animals, recycling and reusing.”

This school year, Mr. Kerr, Mr. Callaway, and Ms. Kaypaghian are expected to travel to the United States for activities planned to honor and bring well-deserved recognition to the elementary and middle-level educators chosen by the states, the District of Columbia, private schools and the Office of Overseas schools.

Criteria for selection of the principals require that the honorees are active principals of schools where programs are designed to meet the academic and social needs of all students and where there are firmly established community ties with parents and local business organizations.

08/04/2021 - Amy Brill
I don't have the pleasure of knowing two of the winners, but can certainly attest to the high quality and just all around decency of Dan Kerr. He is a master at figuring out where he can affect change and then formulating and completing a plan. Along the way, he freely shares his optimism and love for education with everyone around him; Congratulations Dan!