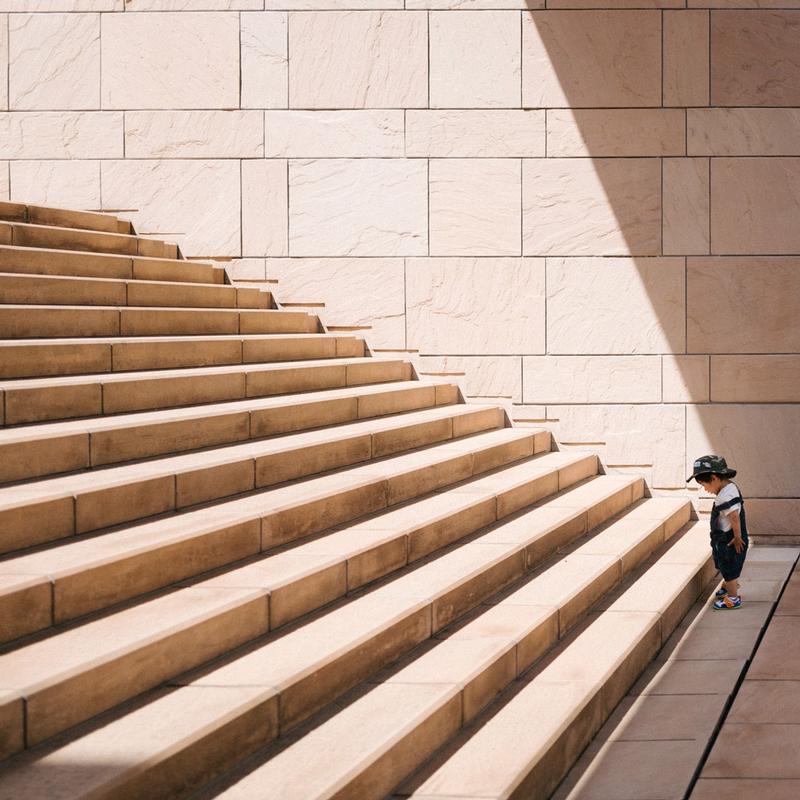 Near the end of the latest incarnation of All Quiet on The Western Front (Netflix, 2022, directed by Edward Berger), a tired German general sits in the grand living room of an occupied French villa and laments with one of his lieutenants. "What are you going to do when it's over?" he asked. The soldier smiled, saying he looked forward to rejoining the family saddle company. Frowning, the general replied that he knew nothing besides war, going back generations. He literally knew nothing else and decided less than an hour later to send his remaining troops to be slaughtered in a last-minute attempt to recapture several hectares of land that he felt should have rightfully been in Germany.

One hundred years after The Great War and on the heels of our modern pandemic, we tend to keep doing what we've always done because that's what we've always done. For reasons that are complicated, we are uncomfortable with leveraging the opportunity that a once in a generation global catastrophe has gifted us. A crisis puts everything to the test, juxtaposing normal lives and procedures with deep uncertainty and chaos, shining a bright light on what works and what simply has to be reinvented. Food delivery, health care, offices as physical spaces, and cinema seemed to have been permanently shifted from the pandemic. I believe education has not.

The most glaring divergence for me was the seeming irrelevance of subjects in the midst of a significant existential threat. Of course, science seemed suddenly critical, but even that faded once vaccinations were achieved, and life returned to its familiar patterns. The human experience is changing at an exponential rate, signaled by changes in our climate, a volatile rise in nationalism politics, technology innovation, and the greatest surge in refugee populations since World War II. I have lost confidence that the academic structure designed by Horace Mann in 1837 will get us out of this mess. Every year I review the World Economic Forum’s top skills for 2022, 23, 24, etc., and feel like we’re drifting further and further away from what the world is screaming for us to know and be able to do.

I think the pandemic forced the world to come together to solve an existential problem. Then we retreated back into our silos. I recently asked a student to describe his day. He said, “I was in the middle of trying to learn a guitar chord when the bell rang and I had to run off to a science experiment.” It seems upper schools have failed to effectively leverage the power of why people are assembled in a place to learn something.

What we experienced on the screen at home has not been drastically different from what happened when a teacher stood at the front of a room. Thanks to the lockdowns, we are forced into exclusive online learning that can be corrosive to the human condition. So, yes, there will always be a need for in-person learning communities. But the time has been lost to question the vessel through which we prove that young people have learned something.

How we spend our time during the day must be addressed. There has to be a clear purpose to its organization, not a pedantic list of things that seem important to adults but have little to no relevance to a young person’s life. The time that adults have to collaborate and plan on learning targets must be doubled, focused on a carefully selected set of content and delivered by teams, not tired individuals corralling 23 kids before they pass them off to the next tired individual in 46 minutes. One solution? School starts at 9 am, giving the adults a full hour every day to come together and establish learning goals that will then be revisited at the end of the day when students depart.

Two or three foundation courses (the rest is design). When Dan Pink said in 2007 that it was all design, he was ahead of his time. I cringe at the expression “specials” when we talk about design, art, music, and physical education. They are not specials. They are ideas. They are learning. If we only taught these subjects, I would argue that young people would be no less educated than if they studied math, history, and science all day. If our foundation courses during this transition are math and literacy, then so be it. After that, we must renew everything for relevancy. Time is precious.

Until we find a way to download languages into the brain, it's critical that everyone learn at least one other language. And not “good grades in school” language but actual fluency through immersion and constant usage throughout the day, not just block three two times a week and twice after lunch.

Master of Fine Arts (MFA) is the New Master of Business Administration (MBA):

I think music and visual art (even design) are changing dramatically and intersecting more than ever. In international baccalaureate diploma program music, for example, students are no longer required to master a traditional instrument. Yes, that's correct.

Are science and math evolving faster than any other discrete subject? From coding to artificial intelligence, science and math must be streamlined immediately to leapfrog into relevancy. It's shocking how many middle school students are stuck on fractions. I skipped 80 years of content to cover the Revolutionary War to the 1980s in a year, and it's time for science and math to streamline what students need to know and do during the span of 12-plus years of learning. The floods in Houston aren't receding anytime soon.

I'm not talking about power points where students read slides. I'm talking about written and verbal expression on the highest scale. If Russian bots can swing the tide of an American presidential election, then we have to do better in teaching students to separate truth from fiction and how to save the world from ignorance.

If we need consistency, quality, and continuity for the international family moving from Manila to Miami, there are a hundred ways to unpack the middle years program criteria that will enable us to deliver a product that is not embedded in subjects that have been around since 1837. I can think of a hundred ways to analyze, organize, produce text, and use language that have nothing to do with The Odyssey.

The magic of High Tech High is that they partnered with the University of California system to support their innovation in project-based learning. One partner is all it takes to give talking points to skeptical clients and provide a sounding board for the risks you take.

If this is too difficult to do all at once, then put a pause on the machine by reinventing time in small chunks in order to reconnect, and work from there. In 2020, our teachers designed a wellness day for students during the psychological trauma of 2020's online lockdown. The opportunity to send students into the outdoors and to reconnect in person and off timetable, from poetry walks in the city to journaling for math, to simply being in nature, was something that forever changed my outlook on timetable design and educated our students in ways they will never forget. There is nothing wrong with the current structure of medium to high performing schools. It’s the same reason the Tesla has four wheels and a windshield. Some things just work, and everyone gets into some sort of university.

I don't want to be the beleaguered general in 1918 or the loyal lieutenant, returning to saddle making because he cannot think of anything else after a pandemic or a war. I want to learn from my experience. I want to grow in this human experience so that I can say we are doing everything humanly possible to make the world better. I want to do everything I can to feel relevant again.

ChatGPT: A Partner in the Future of Learning in Schools
By Dr. Megel R. Barker Jan 2023