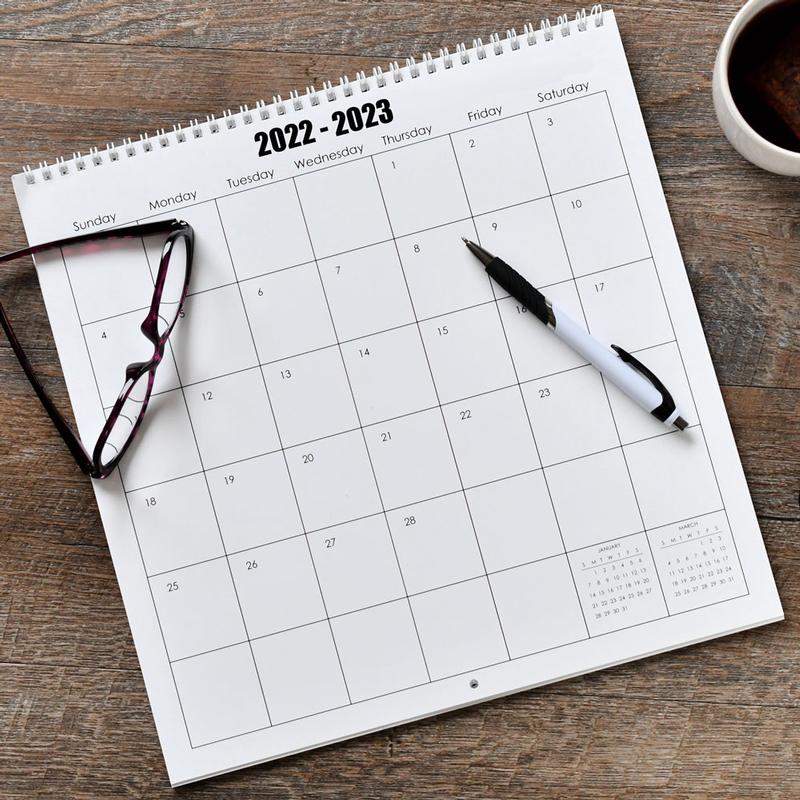 A lot can happen in two years. Sweet babies turn into turbulent toddlers. Successful companies go bankrupt. The team that ranked last in the league becomes the league champion. A tree grows from seedling to several feet. COVID changes the global landscape.

In this context I am bewildered that schools are increasingly starting to advertise senior leadership (mostly Head of School) roles two years in advance of their starting dates. So much can change in the reality of a school and in the lives of school leaders in a two-year span. What might look like a good match when the match is made in 2022 may be a real misfit by the time school and leader come together in 2024.

What has led to this “recruitment lead-time” inflation? And what are the unintended consequences of its perpetuation?

During my seven years as a recruiting and leadership search consultant for Search Associates, I saw recruitment lead-time creep from seven months out to 12 months out, and then push beyond to the 16-18 month frontier. Already this set off alarm bells for me. What seemed to be at play was a mix of one part arrogance and one part scarcity mentality, whereby school search committees were convinced that, because their school was so special and therefore obviously highly desirable, and because there must a very limited pool of highly competent leaders with the chops to run their school, it was imperative to start the search process as early as possible – even if that meant asking their current school head to submit her or his intention to move on well over a year before the day they were prepared to walk out the door.

While I understand a search committee’s commitment to select a highly competent leader who is a good fit for the school’s opportunities and challenges, and the desire to ensure a smooth leadership transition, I believe these long lead-times can actually undermine both of these goals.

Let’s start with “fit.” To demonstrate, let’s look at fictional scenario. Imagine that an international school in China undergoes a search process and selects its next leader in the spring of 2021, for a start date of summer 2023. Let’s further imagine that this leader is currently heading a school in Sudan. Fast forward to 2023. The school in China has now undergone some significant changes as a result of new Chinese government regulations imposed in the Fall of 2022.  New visa restrictions mean family members of school staff cannot enter the country if they are not US citizens. Meanwhile, the incoming head of school is married to a Sudanese national. They have two school-aged children. Under the new Chinese regulations, the spouse of the incoming head of school cannot enter the country, leaving a stark choice of remaining together as a family or separating in order for the head of school to take up the role in China.

While this is a harsh scenario, other factors can influence whether the original “fit” is still there after two years. On the school side, government regulations, civil unrest, natural disasters, global pandemics, financial upsides or shocks, internal dynamics, and more can all shift the culture, challenges, and opportunities that a new school leader will face. On the incoming leaders’ side, especially those with families, plenty of developments can occur in two years: a new baby, a dying parent, a school-aged child recently diagnosed with a learning disability, a divorce. Health conditions may change. A love affair with current host country and/or one of its inhabitants may bloom. Any of these factors can impact this leader’s current reality and how well that still “fits” with the school to which the candidate has committed.

Even if the circumstances for both school and leader remain fairly constant, there’s the whole transition piece to consider. The current school leader has indicated it’s time to move on; a search committee names a replacement; and 18-24 months remain before that replacement comes to take over the helm. This yawning gap of time can so easily give rise to a lame-duck situation in which the school community simply can’t/won’t take risks or implement any level of substantive change. That goes for both schools in this scenario, the one that has just hired the new head and the one the incoming head is then poised to leave.

Lame duck scenarios can also lead to a perceived (or real) leadership vacuum, and one which can be exploited by other leadership team members who have their own agendas for the school’s culture and direction. This is particularly the case if the slate of prospective next heads included an internal candidate who wasn’t successful. The long leadership transition time can provide ample opportunity for such actors to influence the school climate in ways that create real challenges for the incoming head.

Even if none of these consequences arises, the question must be asked: What, again, is the argument for such a long lead-time? Here are some arguments I’ve heard, and my response to them:

Perhaps there are other arguments that I haven’t heard and that would influence my thinking about this. Meanwhile, I’ll reiterate the benefits of shortening the recruitment lead-time for leadership searches:

In December 2019 – just two years ago – we’d barely heard of COVID. Who knows how different December 2023 will look from today. With that in mind, let’s take a hard look at recruitment lead-times and recognize that longer is not always better.


Bridget is the Founder and Chief Navigation Officer of Sidecar Counsel, a coaching and consulting practice committed to advancing women’s influence in international school leadership.