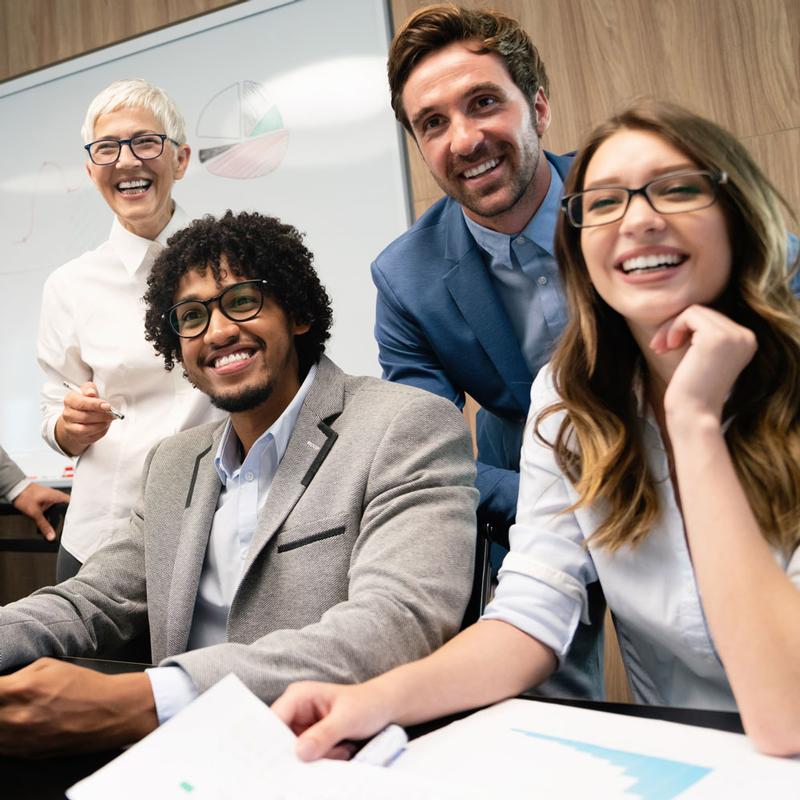 I recently wrote about “mission creep” in many public systems, and perhaps private international schools, wherein resources dedicated to non-instructional positions has increased substantially over the past decade or so. Seeking to address this while continuing to support teachers, students, and parents to the same level led to an inquiry on Academy for International School Heads (AISH) regarding alternative leadership structures.

In different ways, respondents essentially communicated that culture and climate are more important than organizational charts and positions. Creating trust, modeling vulnerability, and engaging in unfiltered discourse and, at times, disagreement with open vision for the common mission is most important. A team, no matter what the structure or how the lines connect on the organizational chart, is weakest when the members are not focused on the mission and when they are more attendant to their departments than to the overarching team.

Some schools have empowered divisional counselors to take on some “quasi administrative” duties. Others, almost exclusively, promote from within whenever possible by designing for more entry level administrative positions that spread the responsibilities around.  Taking into account that these people may not initially have the required experience, it is important that key responsibilities do not rest solely with one person.

Schools that prioritize promotion from within see an increase in staff retention because people see a career path for themselves. Additionally, if a school is focused on singular, traditional roles such as vice principal, it often means needing to hire an experienced administrator from beyond the school. When promoting from within, for multiple, distributed, leadership tasks, you already know what you are getting. As one director, and many readers may have also experienced in their careers, it can at times be challenging when people come from outside with a very different set of expectations and work styles that may not match well with the existing school culture. People promoted from within already know the school. One school leader responded that the only time she would consider hiring for leadership from outside the school is when a situation requires someone to come in to “shake things up.”

Promoting from within for shared leadership roles can be conditional that the individual(s) complete an administration degree/licensure program, such as the Principals' Training Center (PTC), within a certain timeline. It helps if the school has a clear three-year plan to transition people to new roles to further build capacity through mentorship and training and give a clear and positive message that the institution is focused on developing its people.

An alternative is an accumulative acting “step-up” model; a teaching assistant steps into the role of co-teacher, a co-teacher becomes a teacher, teacher steps into the role of lead teacher, the lead teacher steps into coordinator role and coordinator into an Assistant Principal role. Everyone steps up for a year, and then they drop back again as a group and another team steps up the next year or until the “top” position is permanently filled.

Some schools offer stipends to grade level leaders to whom the tasks of a dedicated full-time administrator are distributed. Smaller schools may consider multiple grade level leaders, or by subject areas (Math, Language Arts, Science, etc.). There was a suggestion of giving one teacher a role with respect to assessment, grading, and reporting. Such leaders know students and can help the principal with both academic and disciplinary matters. One recommendation was that lead teachers create annual goals to help direct their efforts. With their finger on the pulse of the daily classroom experience, these goals most likely will reflect shared concerns or needs across their teaching teams. Finally, some schools have literacy coaches, counselors, or librarians serve some of the functions of a vice principal.

A common theme was believing in and empowering the people already in the building, allowing them to develop leadership skills, and build their curriculum vitae through hands-on experience within a school where they are valued.


Robert van der Eyken is the Director Academia Cotopaxi, Quito, Ecuador. He has been an international educator and leader for over 25 years in Latin America, Africa, Asia, and Europe.