What Happened to Happiness? 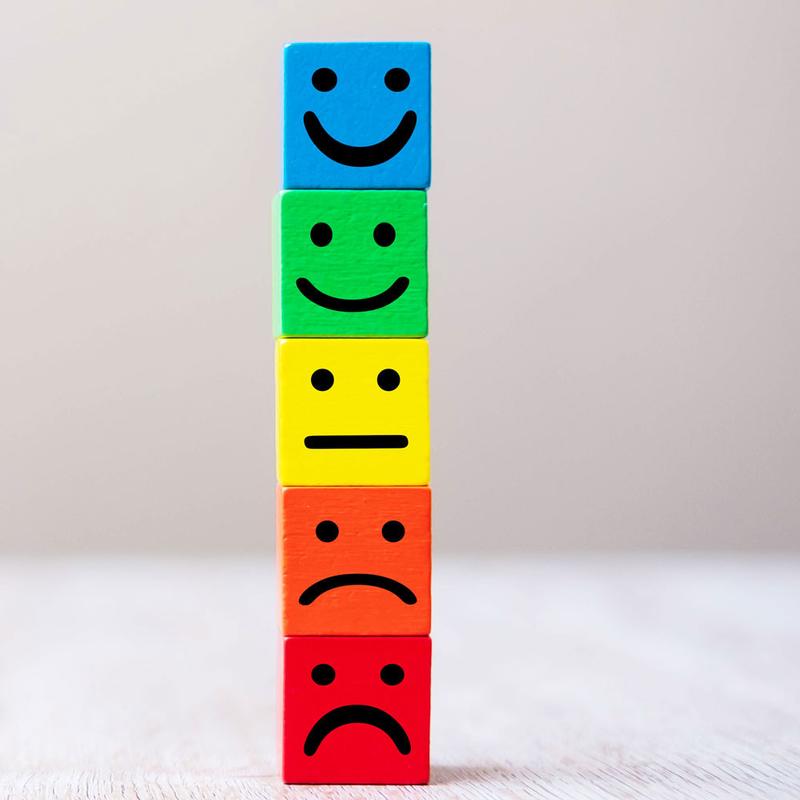 It was a year like no other. So begins the latest World Happiness Report. In a year when human life in all its facets, physical and mental, was dominated by COVID-19, the report focuses entirely on the effect of the pandemic, looking at its impact on the quality of people’s lives as well as how governments have dealt with the health crisis.

COVID-19 caused two million deaths in 2020 – an increase of almost four percent in the worldwide annual death rates – and left the living with “greater economic insecurity, anxiety, disruption of every aspect of life, and, for many people, stress and challenges to mental and physical health.” In the midst of these extraordinary conditions, what happened to happiness?

The principal source of data for the World Happiness Report is the Gallup World Poll, and the assessment of happiness, the statistic that generates the happiness rankings, is based on respondents’ evaluations of overall life satisfaction. Participants are asked to think of their life as a whole using the image of a ladder, with the best possible life being a top-rung 10, and the worst a zero. Take a minute and try it. It is an easy metric to begin to monitor personally, and the mental experiment of self-assessment can be helpful when considering the polling data, especially the global level finding of the report.

Based on worldwide samples of life satisfaction evaluations, here’s what happened to happiness: nothing.

And that has to be one of the most unexpected statistics of the pandemic. There was statistically no change in global happiness ratings during this period (actually a slight insignificant increase), and only modest changes in country rankings, which according to the report reflect “both the global nature of the pandemic and a widely shared resilience in the face of it.” The global average and ranking statistics mask considerable variation at the national level: 26 countries showed significant increases in life satisfaction, and 20 showed decreases.  Average life satisfaction in the happiest country (Finland) is 7.842, and in the least happy (Afghanistan) 2.523. Out of 149, 17 countries score over seven, 101 score over five, and 11 less than four.

The most common headline in the media round up about the report is Finland’s staying power at the top of the table, and many articles highlight the best and worst countries for happiness. The report itself offers a statistical account for the life evaluation score in each country according to average income, life expectancy and four social factors (social support, freedom to make life choices, generosity, and perceptions of corruption), and discusses pre-existing conditions and strategic responses to the pandemic. Trust is identified as a key factor. “The top countries already had higher levels of trust and lower levels of inequality,” the authors comment, “Both of which helped them to keep death rates low and social cohesion high, and hence to maintain their favorable positions.”

But the life satisfaction statistics and country rankings are not the end of the story. The report also examines subjective well-being in terms of positive and negative affect, measured by responses to questions about the experience of positive (laughter and enjoyment) and negative (anger, worry, and sadness) emotion the previous day, and these figures paint a somewhat different picture of happiness during the pandemic. Against the stable backdrop of life satisfaction, happiness on an average day did take a hit.

Further trends are revealed by looking more closely at other mental health measures through a demographic lens over the course of time. For example, the report indicates that women and young people suffered most, and that mental health deterioration was greater prior to lockdowns or stay-at-home orders, after which mental health stabilized and even improved. In some regions, such as East Asia, South Asia and the Middle East, and North Africa, under pandemic conditions there was a significant drop in the life satisfaction of the foreign-born even as satisfaction increased for the locally born.

Social factors are also explored in the report – in particular, trust, benevolence, and generosity emerge as important elements for understanding assessments of happiness and well-being during this year. More importantly, data captured during the pandemic provide new evidence of the power of trust – “that others will not only be honest, but will go out of their way to do a good turn for others” – as a component of resilience, and a catalyst for pro-social behavior. Findings show that the negative impacts of uncertainty about income and employment, health risks, and disruption to social life can be offset by generosity and acts of kindness.

So, despite the stable statistics, what happened to happiness wasn’t nothing. It was a very deep something that offers insight into the complexity of human happiness, and our power as its agents. “There is a happiness bonus when people get a chance to see the goodness of others in action, and to be of service themselves,” a bonus perhaps more measurable and meaningful than anyone predicted or even imagined. It was a year like no other.

The Importance of Play
By Dr. Ben Fishman Nov 2022